BJCast > BLOG > BUSINESS NEWS > Airplay projection, where is the airplay set? How to use airplay?

airplay is a wireless projection function on Apple IOS devices. It is mainly used to project the content on our iPhone and iPad to large screen devices such as TV – of course, your playback devices should also support airplay. It mainly provides the following functions:

where is apple airplay set?

because airplay realizes picture and sound delivery through the network, IOS devices, TVs and other devices need to be connected to the WiFi network at the same time – Apple’s own Apple TV is certainly the best device, but it has been proved that domestic TV boxes and smart TVs can also support airplay function (if not, you can connect to our box).

after confirming that your receiving terminal supports it, connect your IOS device (the system requires more than ios7) and TV box to the unified WiFi environment, and call out the control center, and you will find the [airplay] icon option. After clicking to enter, iPhone / iPad and receiving device will be displayed on the general menu. Click to complete the launch connection. It should be noted that IOS devices and receiving devices must be in the same WiFi network. 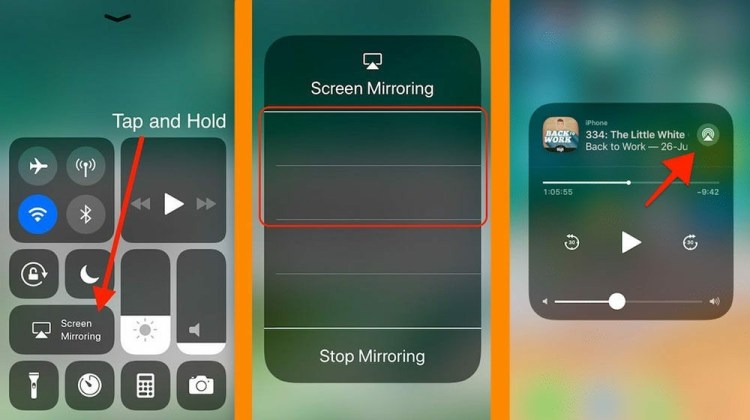 how to use Apple airplay?

① open the source application you want to play.

② open the file in the photo or video application, click the share button, and then tap [airplay] (music delivery is similar). 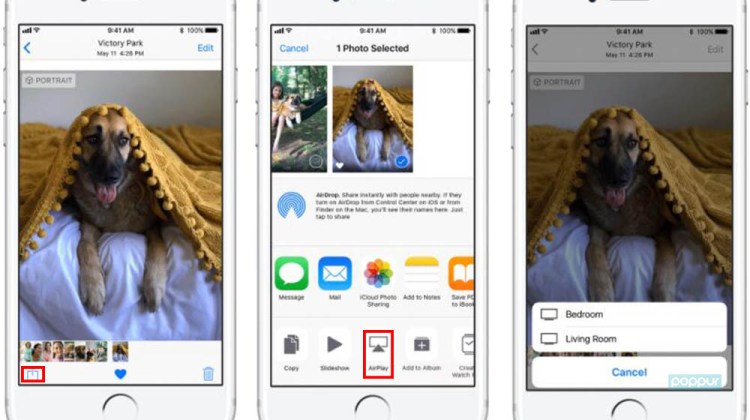 ① on your IOS device, swipe up from the bottom of the screen to call up [control center], and click [airplay];

③ if the airplay password appears on the TV screen at this time, enter the password on the IOS device. In general, the TV will mirror the projection with the screen direction and aspect ratio of IOS devices. What if

airplay can’t connect to the TV

when you find that airplay can’t connect to the TV, check whether the TV and iPhone are under the same WiFi network (not just Networking) at the first time. In addition, many friends found that after updating the IOS system, the originally usable airplay function failed. The main reason for this problem is that the firmware of the smart TV or box has not been adapted. It is recommended that you upgrade the box or TV firmware to the latest version after a period of time, which can basically solve the problem that airplay cannot be used after IOS system update.