: some TVs cannot adjust the image mode, and the color difference between mobile phone picture and TV picture is obvious.

miracast is a wireless screen projection protocol based on WiFi direct connection, which was formulated by Wi Fi alliance in 2012. Devices that support this protocol can share video images through projection. For example, on the basis that both mobile phones and TV support miracast protocol, movies or photos on mobile phones can be played directly on TV through miracast protocol, which is not limited by connecting cables. Unlike DLNA,

, miracast also has a mirror function similar to airplay, which can directly put the screen content in the mobile phone into the HD TV screen. Android4. After version 2, the system is equipped with this protocol as standard (it can be found in the setting or display menu, application names such as WLAN display, WiFi display, miracast, allshare cast, mirroring screen, wireless display, etc., and different mobile phone brands have different names). The screen content of mobile terminal can be wirelessly projected onto large screen display devices through wireless projection receiver, such as living room TV, conference room projector, etc. The transmission delay of the projection screen using miracast protocol is less than 150ms. This protocol requires the assistance of wireless screen projection receiver to complete the screen projection operation. 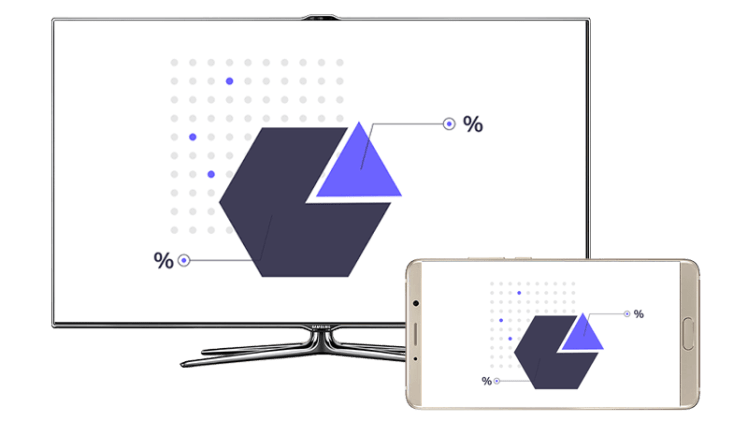 condition: Apple device and TV are in the same LAN.

: wireless screen projection; The native projection protocol of Apple device has strong anti-interference and supports screen mirroring. The image effect of airplay is the best of all projection methods. Deficiency of

airplay is a wireless technology developed by apple. It can wirelessly transmit pictures, audio and video on IOS devices such as iPhone, iPad and iPod touch to airplay supporting devices through WiFi. Apple TV, which costs $99, has such a function. Now some traditional home cinemas and online players already support the airplay function.

airplay support the image function, which can wirelessly project the picture on iPhone or iPad to the TV supporting airplay protocol, that is, what the mobile terminal displays on the large TV screen. The image function of airplay is supported by dlan.

at present, Apple’s airplay is only applicable to certified Apple devices. At present, Apple’s own devices mainly support this technology, including iPad, iPhone, Apple TV, etc., and the devices of some Apple authorized partners also support the airplay protocol. 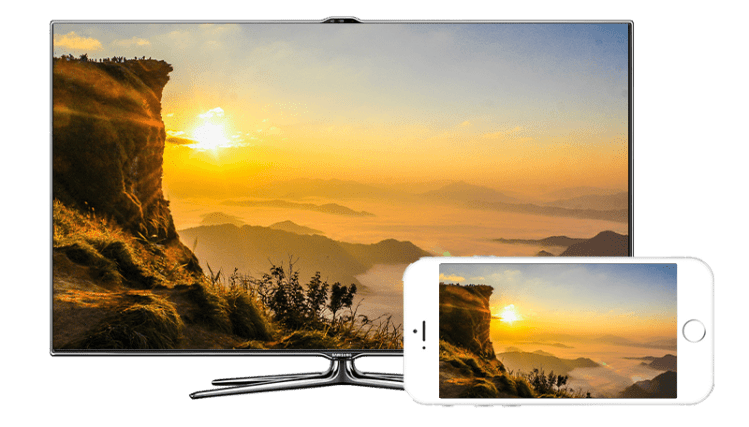 DNLA, digital living network alliance, is a set of interconnection protocols among PCs, mobile devices and consumer appliances initiated by Sony, Intel and Microsoft. Their mission is to “enjoy music, photos and videos anytime, anywhere”.

DLNA are similar to Apple’s airplay. They can put the media content in your mobile phone into the TV screen. The difference is that the DLNA on the mobile phone does not have a projection image function similar to airplay or miracast. At present, DLNA only supports sending photos and videos of mobile phones to the large screen.

in addition, online videos can also be pushed to the living room TV in DLNA mode. Some players of Android system have DLNA function. At present, video clients that support wireless push include the following: Tencent video, Sohu Video and pptv video, which can send videos from the original mobile screen to the TV screen. If the TV or TV box supports DLNA. The difference between

DLNA and miracast when they are launched.