projection in the conference room is the second most needed scenario except for home and abroad. No matter how small a company is, there is no shortage of meeting rooms. There will be all kinds of meetings to deal with, and there will be too many local or remote meetings. Today, let me write from the perspective of we media in the projection industry. What are the projection schemes in the conference room and which projection scheme is more suitable for your enterprise.

are easy to use and cost nothing. What devices are supported: Android mobile screen TV, windows computer wireless screen TV. It’s all wireless connection. It doesn’t cost money.

1. Computers above win10 can be called out by pressing Win + P.

2. For Android phones such as Huawei Xiaomi, wireless screen projection is image search.

if it is a Mac or IOS mobile phone, as long as your TV supports the airplay protocol, you can image projection at no cost.

here can use the Bijie projection TV version. The operation is very simple. It has also been introduced, so it will not be introduced here. 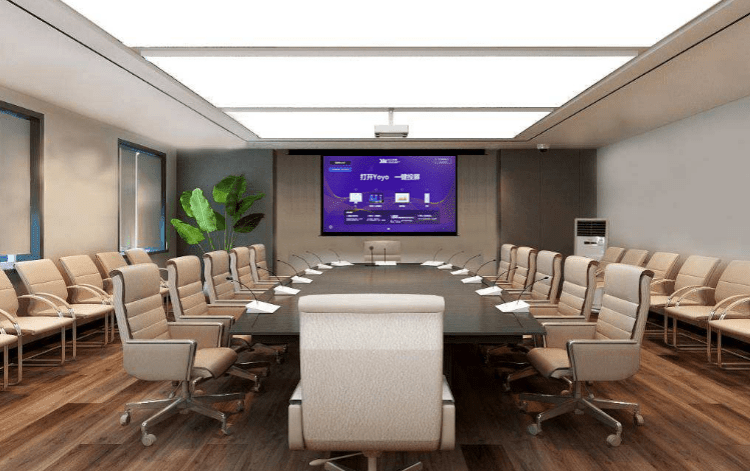 II. Wired projection, especially for conference rooms with non intelligent devices, it is applicable to

plus an HDMI cable to connect to the computer, which can be used to switch the signal source. If you don’t understand switching, you can ask me. This method is the most used in the past and will not be discussed in detail. The disadvantage is that the distance is limited, and it needs to be switched. You can only cast the screen locally. But as long as the line is not broken, the stability is the best.

if your TV or projector is not intelligent. Or we must add a projector. 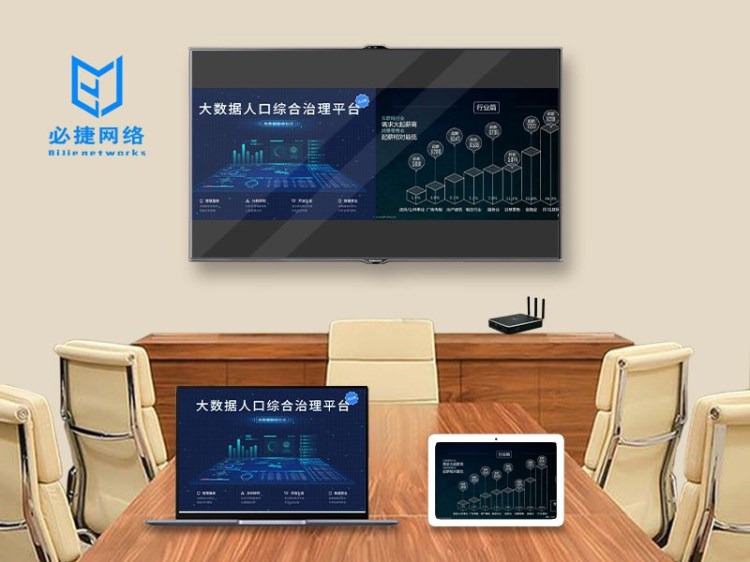 are advanced conferences and need to be equipped with conference video, Bijie projection screen is also directly connected to the third-party system to bring users the best wireless conference projection experience.