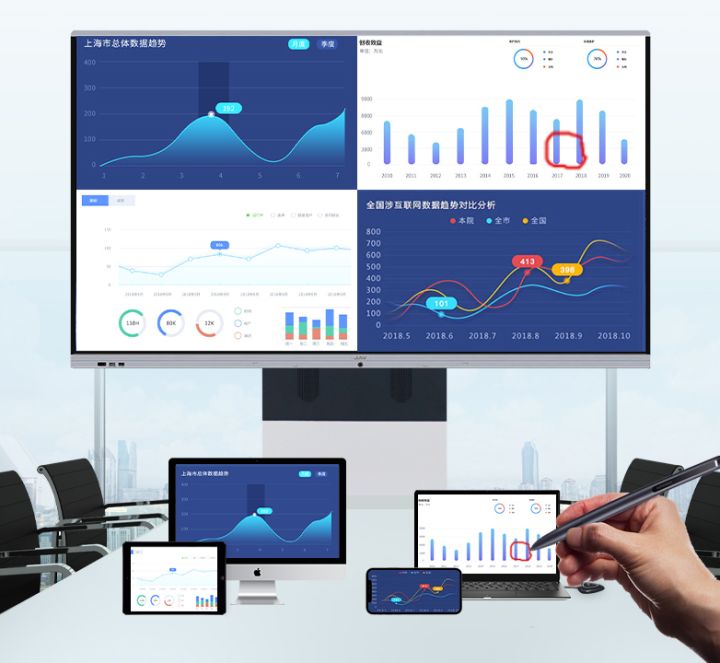 the full name of DLNA is digital living network alliance. It is initiated and established by Sony, Intel, Microsoft and other companies to solve the interconnection of wireless networks and wired networks including personal PCs, mobile devices and consumer appliances, making it possible for unrestricted sharing and growth of digital media and content services. At present, there are more than 280 alliance members. DLNA technology mainly realizes the function of content sharing.

miracast is a Wi Fi product certification project for Wi Fi display technology. Wi Fi display is a standard formulated by Wi Fi alliance. Generally, miracast and Wi Fi display are not distinguished. Miracast technology is based on point-to-point transmission Wi Fi P2P of MAC layer, which realizes the wireless transmission and playback of audio and video data.

airplay, formerly known as airtunes, is a wireless technology promoted by apple in June 2004. Airplay realizes the wireless transmission of multimedia streams (including audio, video and pictures) and meta information of these multimedia streams between devices. However, when there is a Wi Fi network around, you can use airplay to transmit videos, music, photos and other streaming media in iPhone, iPad, iPod touch or PC (with the help of iTunes) to AppleTV by wireless transmission, as well as music to airplay speakers or receivers. Airplay supports both content sharing function and screen sharing function, and provides a relatively complete set of multi screen interactive solutions.