BJCast > BLOG > BUSINESS NEWS > DLNA projection, what is the DLNA protocol in the projection protocol,

DLNA projection, what is the DLNA protocol in the projection protocol, and what is is that we can often see such a small TV icon with “TV” logo – push projection mode on the mobile app of major video platforms. What are the specific application scenarios of

are actually DLNA applications, which are not only applied on the projection screen. In fact, it may have been fully integrated into everyone’s life.

in terms of home devices, the most common are televisions, NAS servers, webcams, TV boxes, smart speakers, printers and so on. In terms of mobile devices, mobile phones, tablets, laptops, portable players and cameras are common. 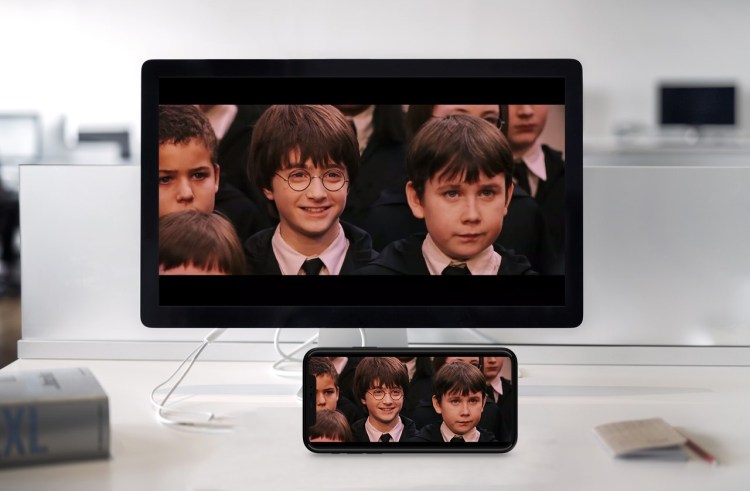 and the wireless screen projection function of general mobile phones do not need to care whether Wi Fi can connect to the Internet.