Home projection, a variety of home wireless projection methods, I don’t know when

started. The operation of projection at the business conference was moved to the home and made a significant contribution to building a home theater. Today, Xiaobian will tell you how to play from mobile phone to TV in the family. 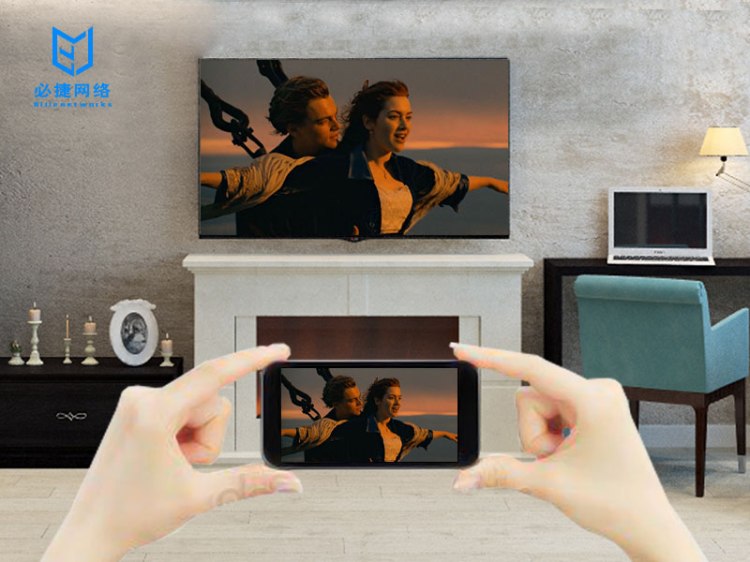 the first: USB connection. Connect the TV and mobile phone with USB data cable, and the mobile phone can play video. However, it has too many limitations. Due to the USB line, the video format must be the playback format supported by the TV. The second type of

: HDMI connection, which is similar to USB connection.

the third type: MHL connection mode (high definition video and audio standard interface of mobile terminal). The operation is similar, but you can watch TV while charging, which alleviates the power problem of mobile phone screen projection, but the mobile phone is seriously hot.

TVs and mobile phones are installed with app software, and then connected through WiFi for screen projection. 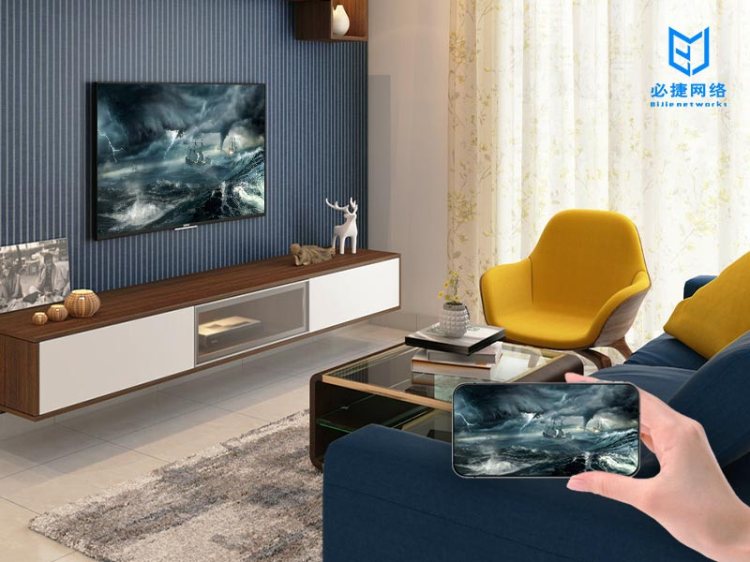 the fifth kind: there are more projection devices

are the common methods of projecting mobile phones to TV.

according to this demand, Xiaobian recommends screen projection app to you. At present, there are many free screen apps. Bijie has launched Bijie screen app, which can be downloaded and used by itself in dangbei market. 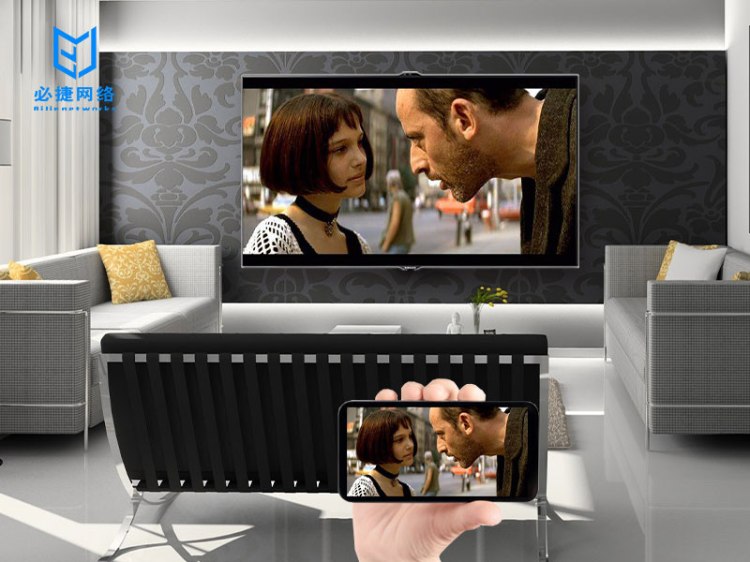 II. MHL connecting line, TV box and rod. In fact, these three devices did not exist before the concept of household screen projection appeared, but also because many app manufacturers rushed out after the screen projection became popular. For example, XX boxes under various video apps on the market.