: the video software has its own projection function. The video tools of

clients, such as iqiyi, Tencent and Youku, will appear a “TV” logo when playing the video, but the device needs to be in the same environment as the TV. After clicking the TV logo, the model of the TV will appear, so that the mobile phone can be projected on the TV screen. 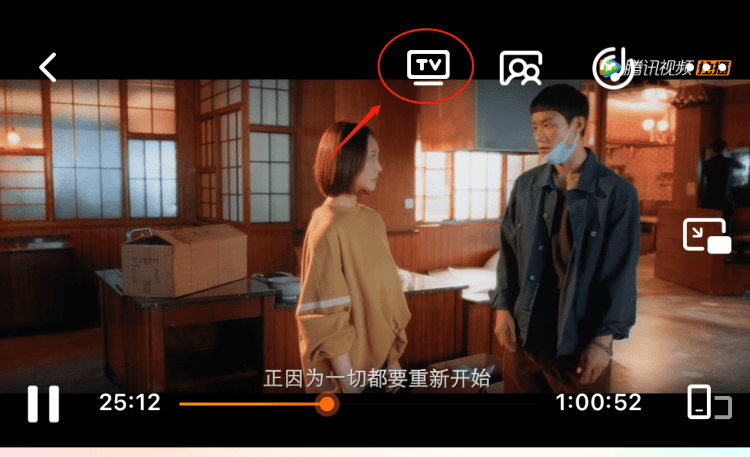 if you don’t want to download the projection software or use the wired projection, you can use Apple’s airplay image function. However, the computer or smart TV to be projected must meet the conditions of supporting Apple’s airplay function.

mobile phones and TVs or computers are connected in the same WiFi network environment. Turn on the airplay function on Apple mobile phone, find airplay in the control center, and click to search the computer or TV you want to connect. After the connection is successful, you can realize the screen projection. 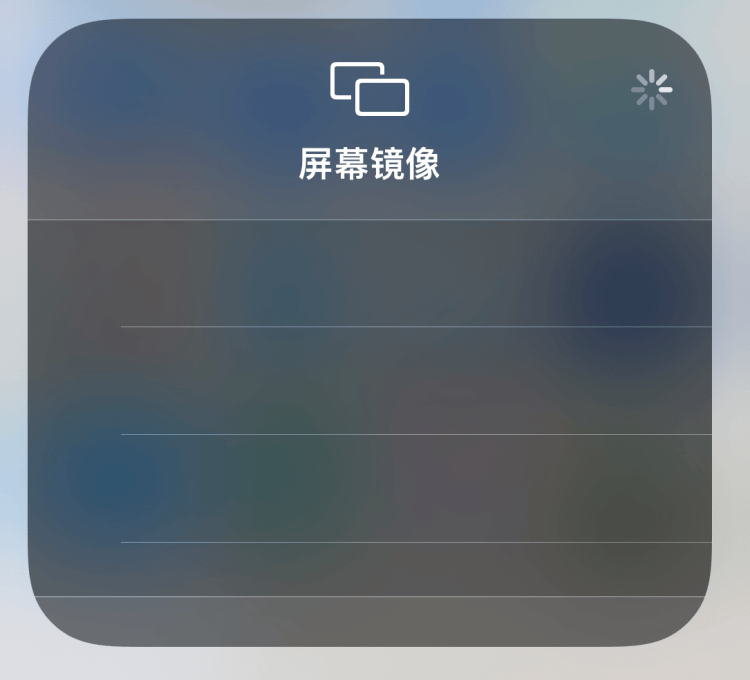 is the screen projection method of Apple mobile phone very simple? You can try it if necessary. I believe you can do it.