① ensure that the evaluation computer and screen projection device are connected to the same router;

② turn on the “play in space” in the upper right corner of apple computer; 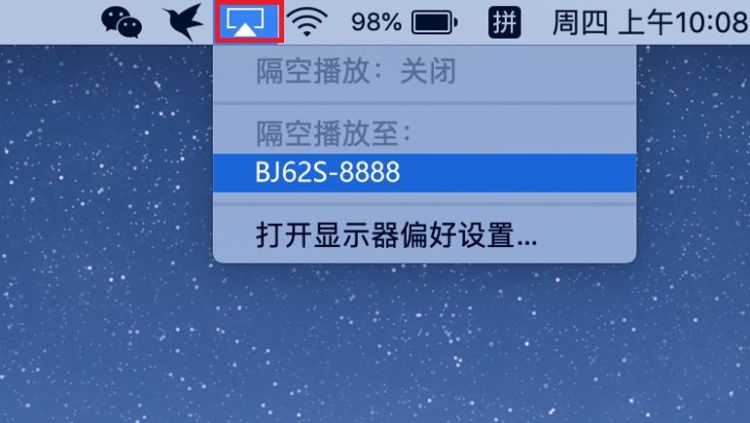 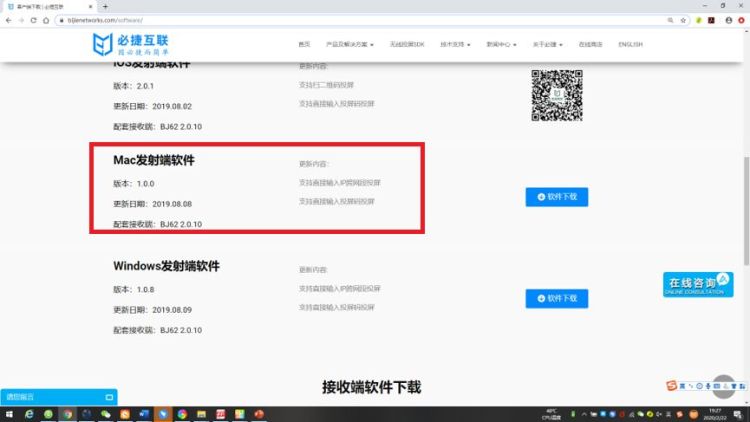 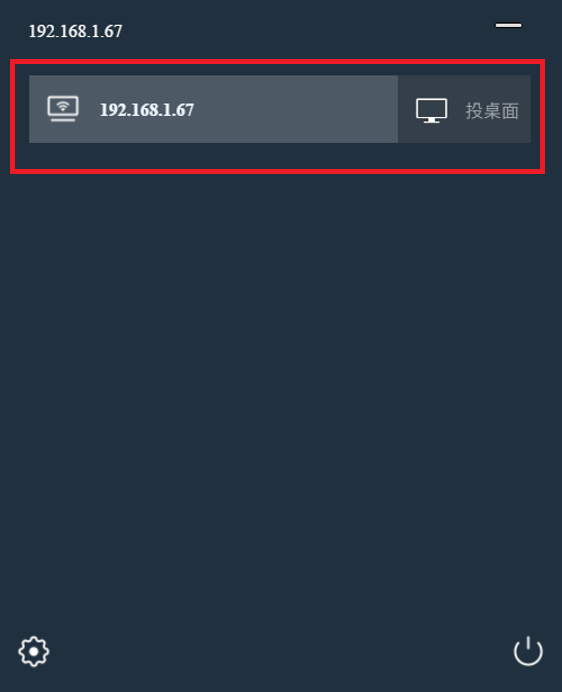