BJCast > BLOG > BUSINESS NEWS > How to cast on Samsung TV’s

Samsung is one of the most popular brand in the television industry. The company produces various types of televisions that include normal LCDs and smart TVs also. So people who want to cast there phone, tablet, or desktop on there Samsung TVs are on the right page. Here in this article, we will guide you to cast any of your devices on Samsung TV with some easy steps. 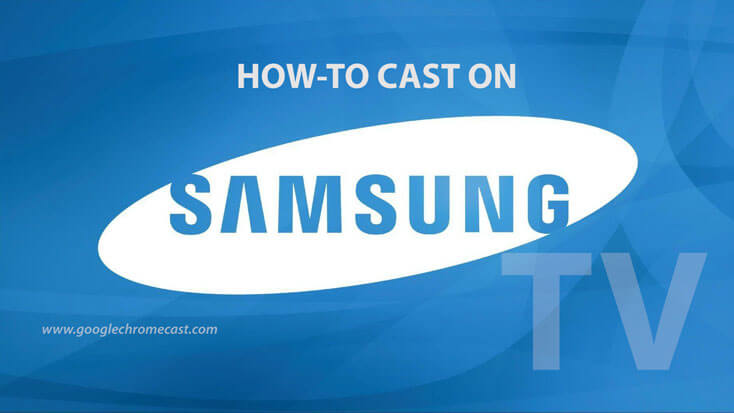 If you did not own a Samsung smart tv then Google Chromecast is the best option to cast(mirror) your device on TV via HDMI port.  Google has launched three generations of Chromecast and Chromecast Ultra that can stream up to 4K quality videos. The latest standard Chromecast 3 supports Full HD(1080p) Quality content. Google Chromecast can be used on TV that has an HDMI port.

How to cast on Samsung TV using Chromecast

If you don’t have a Samsung smart TV then this is the best option for you.

How to cast on Samsung TV using SmartThings App

Samsung TV’s that are manufactured from 2016 onwards are the best models to connect Android and iOS devices via the SmartThings App. Follow the easy steps below to cast your device on Samsung TV. 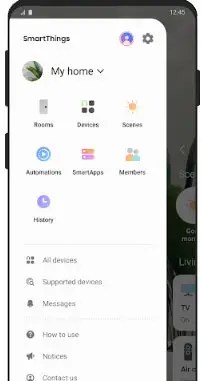 Quick Connect is the screencasting feature for the Android phones running on Marshmallow or below.

Cast on Samsung TV via AirPlay

If you own an Apple Device then AirPlay is the best option to cast your content on Samsung TV.

BJ60S is a wireless display device that can share anything to any screen, in any room, from any device.

2.Insert power HDMI and LAN cable into ports of the box.

3. Connect samsung TV, make sure the samsung TV and BiJie Box are under the same network.