Office projection, office and entertainment wireless projection how to do it in one step,

now some companies will arrange televisions or electronic whiteboards in the conference room. Although these devices have poor mobility, they will be much more convenient to use with Bijie projection due to the use of intelligent systems. 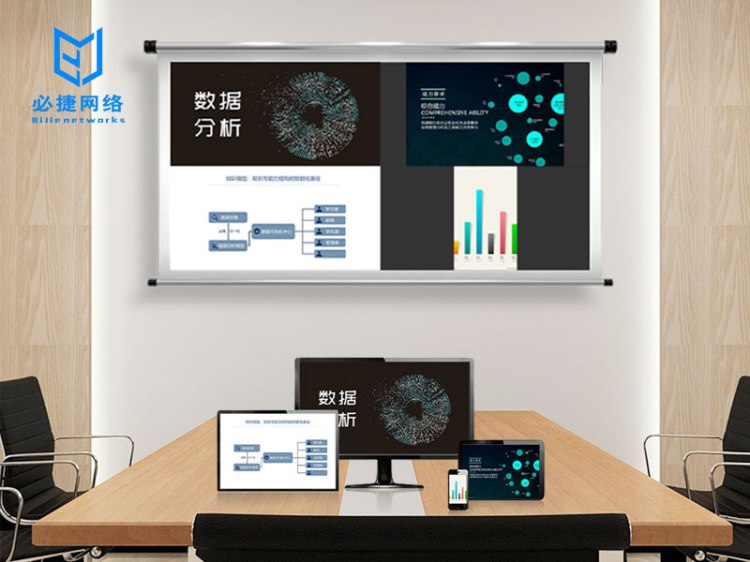 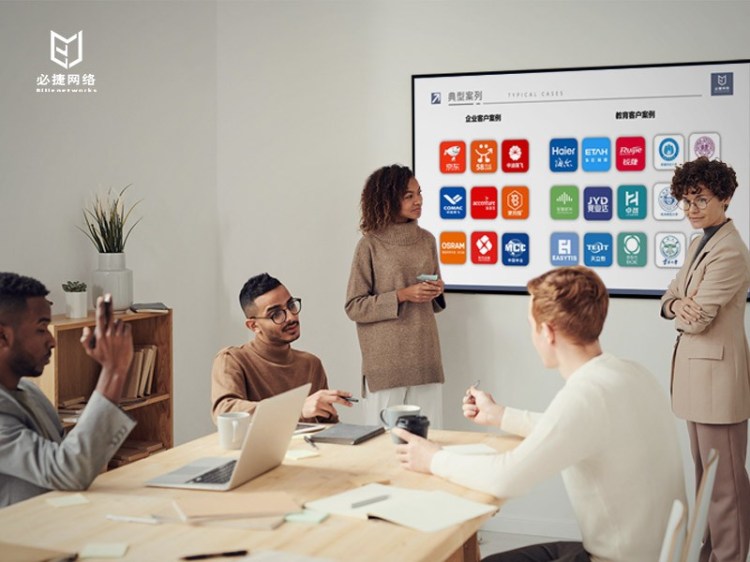 are not only practical in meetings, but also allow users to cast some other entertainment applications. For example, educational content, entertainment videos, music games and the like, through the Bijie projection screen, the company’s large screen can be transformed into an entertainment terminal to help everyone busy in the office relax their body and mood. In other words, in addition to being busy, you can also do some screen events other than work with the help of Bijie screen, so as to smoothly reduce the pressure of work.

how about the display effect of this projection software? Now it is the era of Full HD and even 4K. Of course, the Bijie projection screen is making progress with the development of the trend, and it is no problem for HD 4K. 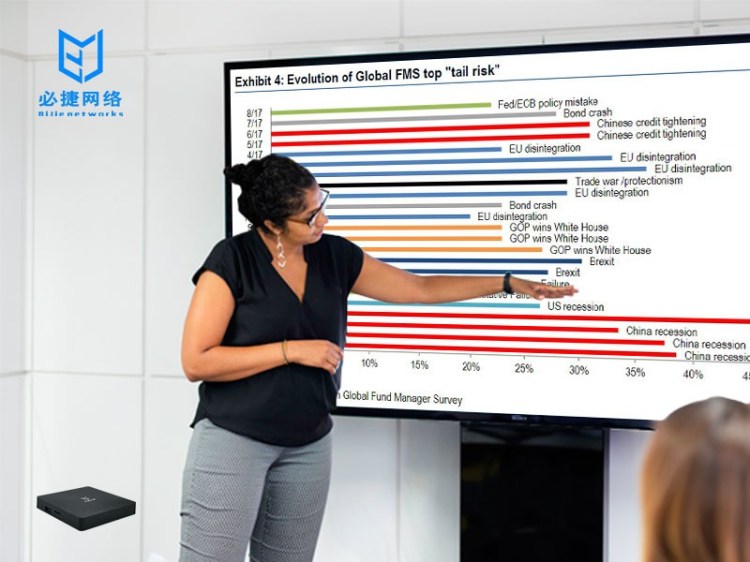 to sum up, Bijie’s screen projection shows us a screen projection software with “one specialty and many abilities”. The category of Bijie projection screen has a history of several years since its birth. It can dominate the conference room mainly because of its advantages of ease of use, portability and no challenge to the environment. At the same time, Bijie projection screen has also changed with the times, which can make it convenient for more people to use it. Maybe this is the fundamental reason why this product is welcomed by enterprise users.