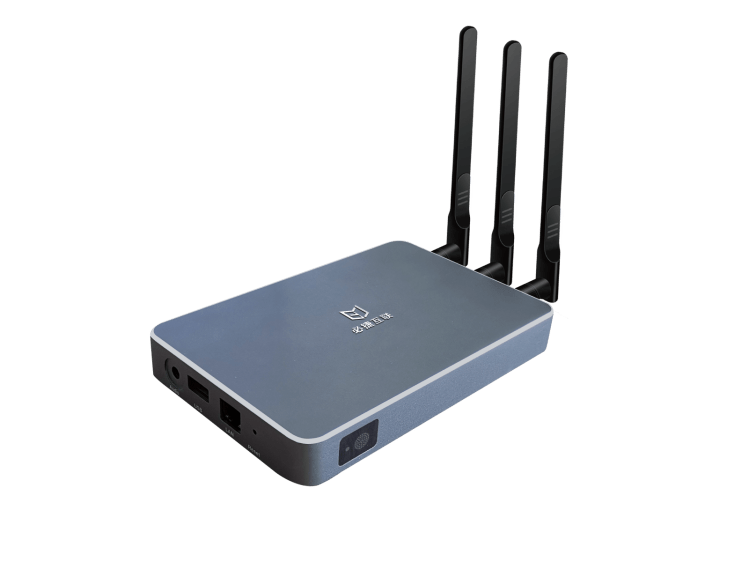 We have to make sure that mobile phones and computers are in the same LAN. Then open the receiver software on the mobile phone and enter the following interface.

In this way, we can put the computer screen on the mobile phone, and control the computer through the touch screen of the mobile phone, which is very suitable for game players and personal entertainment and small meetings, speeches, training and interactive modes. These two software support windows, Android, Mac OS, IOS.