Watching videos on a smartphone or tablet is convenient. However, if you own an LG Smart TV, instead of watching on the small smartphone screen, watch those images on the TV’s larger screen.

One way to view your smartphone on an LG TV is with Screen Mirroring. Almost all Android phones have this capability. LG labels its TV screen mirroring feature as Screen Share.

Note: Mirroring from iPhone/iPad to most LG Smart TVs directly may not be possible. However, there are workarounds available discussed after the following Android screen mirroring section.

Here’s how to use LG’s Screen Share with Android phones:

1.Turn on your LG Smart TV and select Screen Share from the home menu. 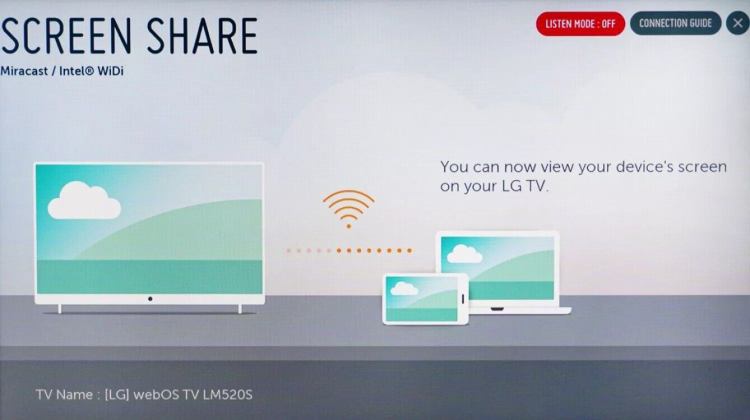 2. On a smartphone, tap Settings (or screen mirroring icon), choose where to play media (or similar step), then select your LG smart TV from the device list. It might take a few moments for the phone to detect the TV. 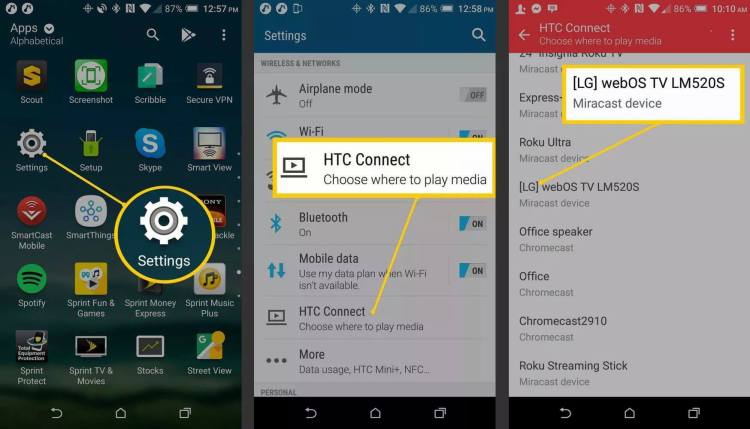 Note: In the remaining steps, the phone (HTC Android) is on the left and the LG TV screen is on the right.

3.Tap the LG TV listed to Initiate the connection procedure on your smartphone. The phone and TV will display their connection status.

4. Your smartphone’s or tablet’s screen will be displayed on the LG TV when the procedure is completed.

Note: In most cases, smartphone content, onscreen menus, and setting options will be displayed on the LG TV screen. 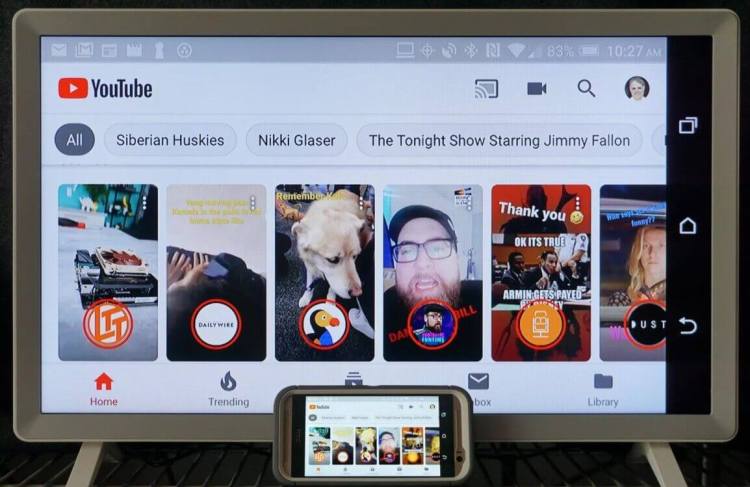