BJCast > BLOG > BUSINESS NEWS > How to set the tablet display?

With the rise of wireless display and multi screen interaction, tablet computer display has become the main way of screen casting in the meeting room.

1. Connect the BiJie interactive box with the TV through HDMI cable;

2. Turn on the wireless function of the tablet computer. Android’s is wireless display or multi screen interaction, while Apple’s iPad is the airplay screen image; 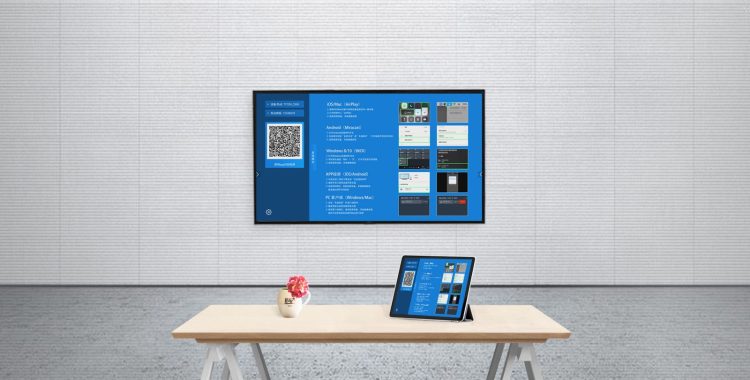 Screen reverse control is only a basic function of wireless display device, as long as the large screen supports handwriting.