BJCast > BLOG > BUSINESS NEWS > How to set up Airplay

Airplay is a wireless display function on Apple’s IOS devices. Its main purpose is to display the content on our iPhone and iPad to large screen devices such as TV. Of course, your playback devices should also support airplay. It mainly provides the following functions:

How to set up Airplay?

Since Airplay is used to deliver pictures and sounds through the network, it requires IOS devices and TVs to be connected to WiFi network at the same time. Apple TV is of course the best device, but it has been proved that domestic TV boxes (such as Xiaomi box and LETV box) and smart TV can also support airplay. 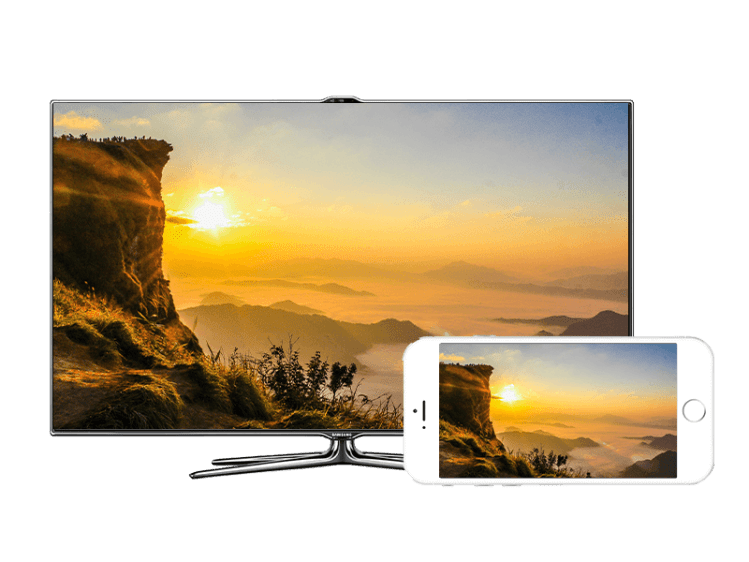 After confirming the support of your receiving terminal, connect your IOS device (the system requires IOS 7 or above) and TV box to the unified WiFi environment, and call up the control center, and you will find the [airplay] icon option. Click to enter, the general menu will display iPhone / iPad and receiving device (millet box, etc.), click to complete the launch connection. It should be noted that IOS devices and receivers must be on the same WiFi network.

How to use Airplay? 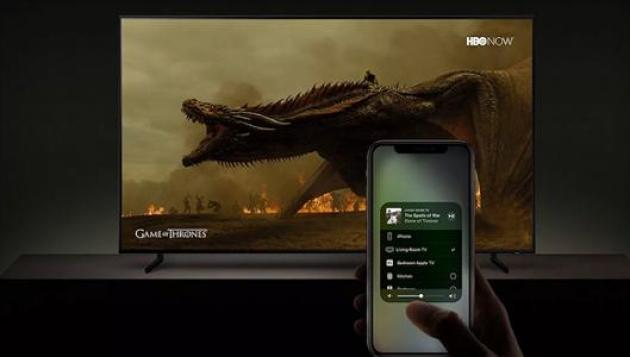 Open the source application you want to use for Airplay.
Open a file in a photo or video application, click the share button, and then tap [Airplay] (music release is similar).
Select the airplay device to play. If you can’t see a device that supports airplay, please reconfirm that your iPhone or iPad is connected to the same Wi Fi network as the airplay device.