BJCast > BLOG > BUSINESS NEWS > How to use expansion screen projection

1. There are two interfaces on the main computer box, one VGA and one HDMI (but now computers have two HDMI interfaces) to connect the computer monitor and LED screen respectively;
2. Click “appearance and personalization” on the home page of control panel to enter the setting menu;
3. Split screen is related to the screen, so find the second item “display” and directly click to open the “adjust screen resolution” pop-up dialog box;
4. Now there is only one screen to change the appearance of the monitor. Click “connect to projector” below to pop up a dialog box;
5. In the pop-up dialog box, there are four options: computer only, copy, expand, and projector only. Click to select the third “expand” icon, which corresponds to two screens and functions; 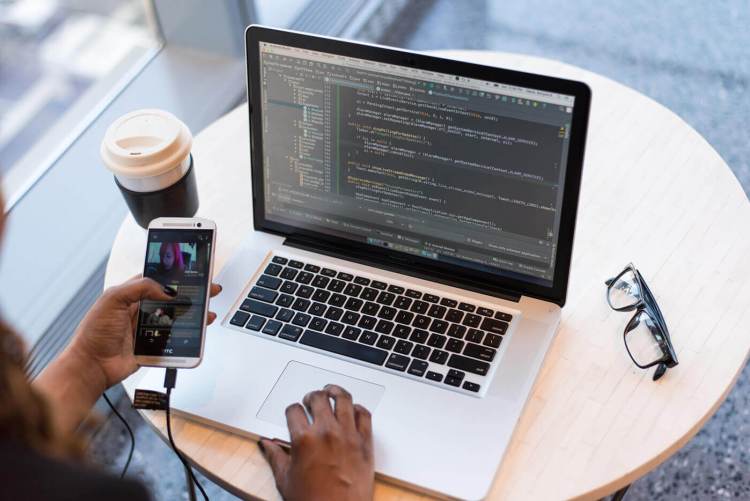 6. Now you can clearly see that there are two screens to change the appearance of the display. You can set the parameters of these two screens;
7. Move the cursor to the second screen and directly click the left mouse button to select. You can set the parameters of another display. You can set the display mode, resolution, direction, and multiple displays. The following function is to set this display as the main display. In some monitoring rooms, the LED screen is used as the main screen and the computer screen The screen is a sub screen.
This traditional mode is troublesome. The resolution on the LED screen is not correct, and it is easy to get stuck and black edges.