First, open your device’s settings screen — that’s the Settings app in your app drawer. Under the Device section, tap Display. Scroll down on the Display screen and tap Cast Screen. (You can also cast to Chromecast devices from here, although those don’t use the Miracast protocol.) ap the Menu button at the top of your screen and select Enable wireless display. Your phone will scan for nearby Miracast devices and display them in a list under Cast Screen. If your MIracast receiver is powered on and nearby, it should appear in the list. You can also cast from the Quick Settings screen if you’ve enabled the wireless display feature under Cast Screen. Pull down with two fingers from the top of your screen to open Quick Settings, tap the Cast Screen button, and you’ll see a list of nearby devices you can cast to. Tap one to start casting. If your computer, smartphone, or tablet supports Miracast and you have a Miracast receiver nearby, it should be this easy. Miracast uses Wi-Fi Direct, so the devices don’t even have to be on the same network to communicate with each other. Issues with your home network or router shouldn’t even be a factor. This should simplify things, but Miracast-enabled devices often refuse to work together or have issues with playback glitches and dropped streams even after they connect.

In practice, Miracast is often clunky and buggy. You may need to check that your receiver officially and explicitly supports the exact device you’re trying to use to cast to it. This is something that shouldn’t be necessary with an open standard like Miracast, but something that does sadly seem to be necessary. For example, Roku’s website provides a list of devices that have been officially tested and certified to work with their Miracast implementation. Check your Miracast receivers’s documentation to check if your device is officially supported, or if it’s known to have problems with your specific receiver. 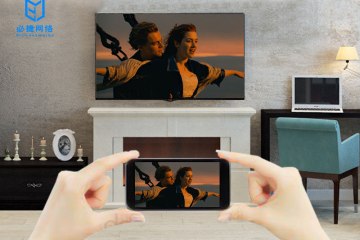 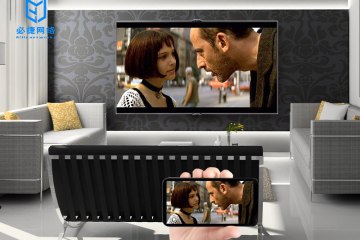 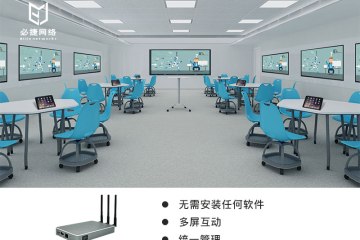