It is very convenient to play video files, office files and computer games in the computer after the screen projection. Small screen is not conducive to sharing. After the screen is cast, a group of people gather around the large screen to discuss, which is the significance of screen casting. 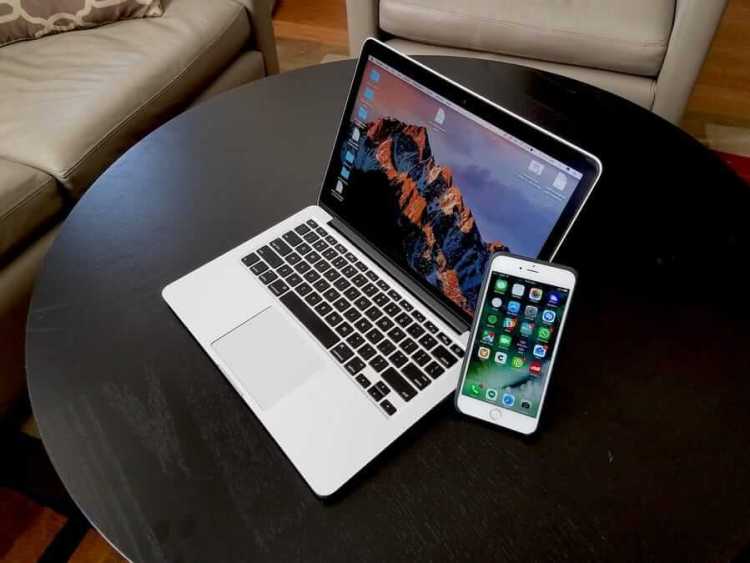 1. TV needs to support airplay first
If your TV doesn’t support it, or the airplay projection screen is damaged, downloading the projection software such as BiJie screen projection  in the TV app store can also meet the requirements. 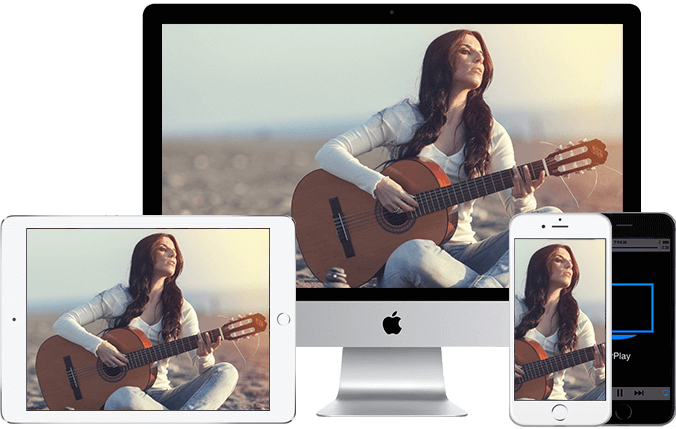 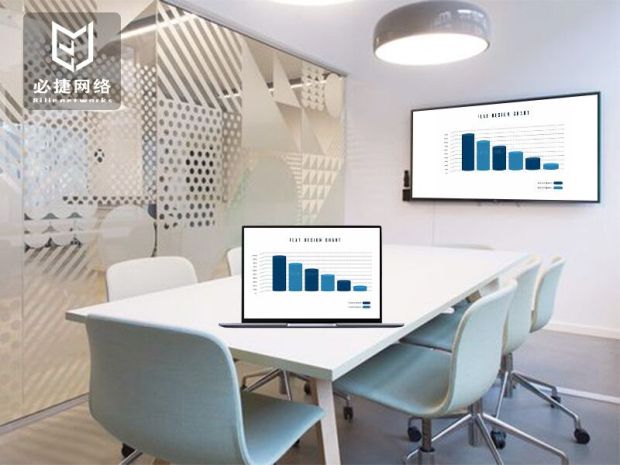