Although there are more and more things in our mobile phones, such as wonderful photos and videos, video applications installed at will and so on, the screen of the mobile phone is too small for the whole family to share, and it’s not as refreshing as the big screen. What should we do? Here is how to set up TV projection.

To use the wireless connection mode, we must first ensure that the TV is a smart TV. In addition, the mobile phone and TV need to be kept in the same WiFi network state. IOS and devices are slightly different.

1. The IOS device slides up from the bottom of the mobile phone screen to open the control interface, and click the air play image option to directly see the name of the TV. After clicking, the TV will display the picture of the mobile phone;

3. If you want to launch TV dramas, variety shows, etc. in other videos and other apps, click the [TV] button and the TV name will appear. Click it and the screen will be cast successfully. There is no difference between IOS and Android mobile phones in this operation; 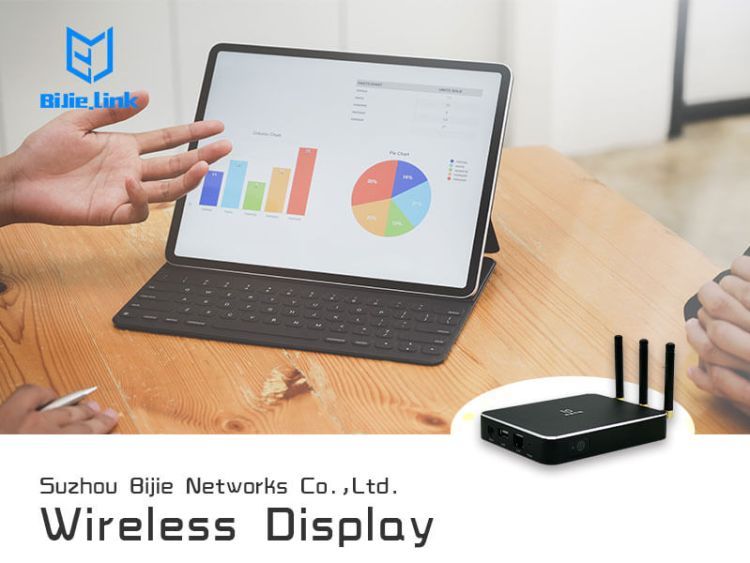 Cable connection needs HDMI or VGA interface of TV, among which HDMI interface needs MHL function, which refers to mobile high definition link of mobile terminal. Generally, this logo will appear on the interface. In addition, mobile phones also need to support MHL function, but it seems that there are fewer and fewer mobile phones supporting MHL recently.