BJCast > BLOG > BUSINESS NEWS > Miracast protocol projection, what is miracast and how to projection

miracast is a wireless connection standard launched in 2012 from devices (such as laptops, tablets or smartphones) to displays (such as TVs, monitors or projectors). It can be roughly described as “HDMI over Wi Fi”, replacing the cable from the device to the display.

Wi Fi Alliance launched the miracast certification program at the end of 2012. Regardless of the equipment manufacturer, miracast certified devices can communicate with each other. The adapter can be used to plug into HDMI or USB ports, allowing devices without built-in miracast support to connect through miracast.

miracast adopts the point-to-point wi fidirect standard. It allows transmission of up to 1080p HD video (H.264 codec) and 5.1 surround sound (AAC and AC3 are optional codecs, and the mandatory codec is linear pulse code modulation – 16 bit 48khz2 channel). Connections are created through WPS, so WPA2 is used for protection. IPv4 is used for the Internet layer. On the transport layer, TCP or UDP is used. In the application layer, RTSP starts and controls the flow for data transmission. 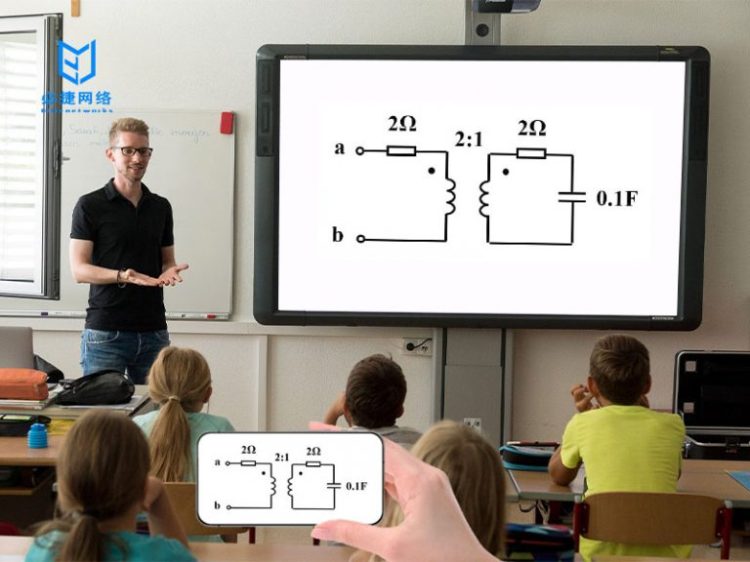 miracast has the following problems:

1. The naming is not standardized.

the naming of miracastsource by Android mobile phone manufacturers is not standardized. When users use it, they don’t know where to find it. Some mobile phones are called wireless projection, and some are called multi screen interaction.

is relatively poor, which is reflected in: after repeated use, the screen projection device is no longer connected / will be disconnected after a long time of connection, etc. The current experience of

miracastsink needs to be optimized, which is reflected in that the audio and video will get stuck or the mosaic / picture is not clear / the picture delay is relatively large.