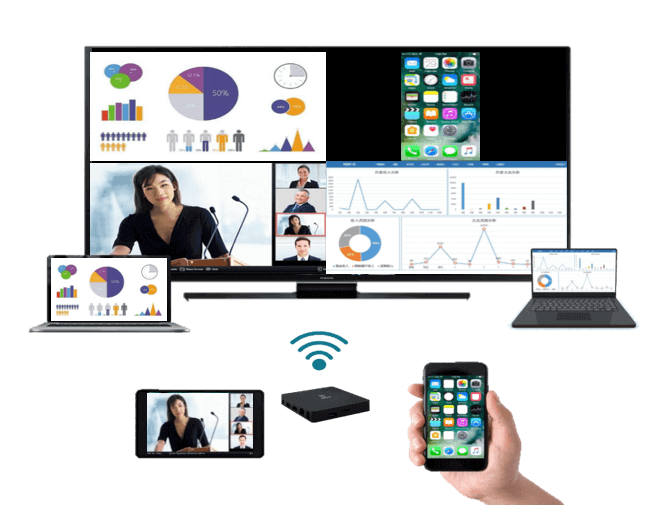 Whether you’re streaming a movie, taking part in a video call or playing a game on your TV, mirroring your Android phone’s display to your television set is a step worth taking.

Here’s what you need

Start with an Android phone or tablet — it should work with device software as old as Android 5.0, which was released in 2014. Supported device list or not, It’s possible you’ll see a warning telling you that you may have performance issues. The Galaxy S10 has this warning, but in my testing, I haven’t experienced any issues.

In addition to an Android phone or tablet, you’ll need a Google Chromecast streaming dongle, and either a TV with Chromecast built in or a smart display like the Google Nest Hub. If you don’t know whether your TV has Chromecast support, the best way to check is to see if it shows up as an available casting device when you follow either method below.

There’s an easier way, but it depends on your phone

Using the home app isn’t a lot of work, but there’s an even easier way: Use the Casting shortcut in the quick settings panel. Here’s how:

1. Swipe down from the top of your Android device to reveal the Quick Settings panel.

2. Look for and select a button labeled Screen cast.

3. A list of Chromecast devices on your network will show up. Select the one that’s connected to your TV, and a few seconds later your Android phone’s screen will show up.

4. Stop casting your screen by following the same steps and selecting Disconnect when prompted.