What exactly is the screen mirroring function? The word

screen mirroring essentially refers to the transmission of the display content of mobile phones, laptops, tablets and other devices to other display devices such as TV screens and projection screens, which can be simply understood as screen sharing.

as long as the device can output the picture, the picture can be displayed on an external device that can display the picture by wired or wireless.

and a wired projector that can be converted into HDMI port output through USB port for the convenience of notebook and desktop computer users.

wireless projection screen is used for products that can directly output pictures without cables. For example, many devices such as smart phones and laptops have wireless display technology.

wireless display is an innovation that allows users to stream / broadcast without wired. What you see on the screen of your mobile phone, tablet or laptop can be mirrored to the TV.

at present, the most common wireless same screen standard protocols are miracast and airplay. If the TV does not support the above functions, the screen image needs to be realized through the wireless projector.

users can perform the following operations, such as viewing pictures through smart phones on large screen TVs; Share the laptop screen with the projector in the meeting room in real time; Watch real-time programs through the home cable box on the tablet. 1. The meaning of using screen mirroring in business and education is to project videos, presentations, games, applications and photos from a small screen to a larger screen.

can use screen image in education to enhance the interaction with students and increase flexibility in the teaching environment; In an enterprise, meetings and presentations can be displayed on a large screen.

2. In the entertainment environment, game pictures can be shared on the computer / TV screen for real-time streaming transmission or recording demonstration.

3. Share the content you want to watch in real time with others. For example, when recording video with a camera or smartphone, you need to monitor the picture at all times. 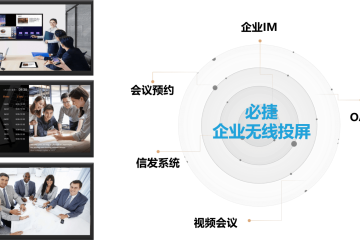 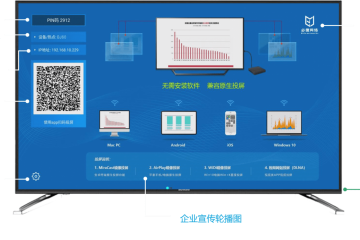