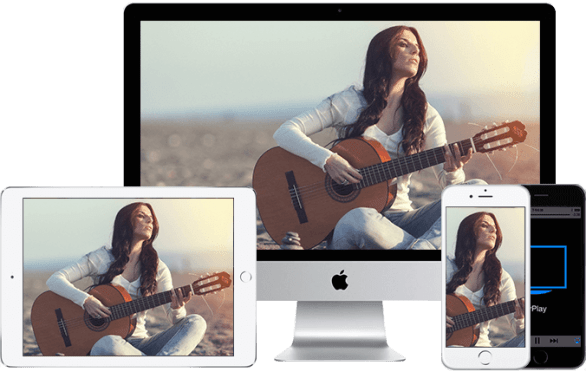 These instructions are for iPhones, but the steps for an iPad or iPod touch are similar. 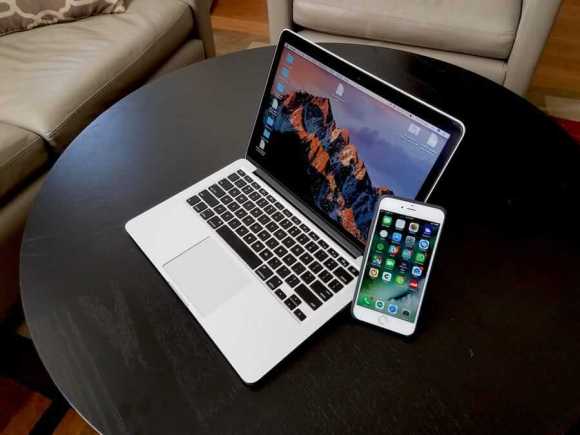