mobile phone wireless projection is actually a seemingly small but very useful function. It can project our mobile phone screen to the large screen, which greatly meets our vision. Whether it’s entertainment, office or online classes, it’s better to throw the screen to the TV than to watch the mobile phone. 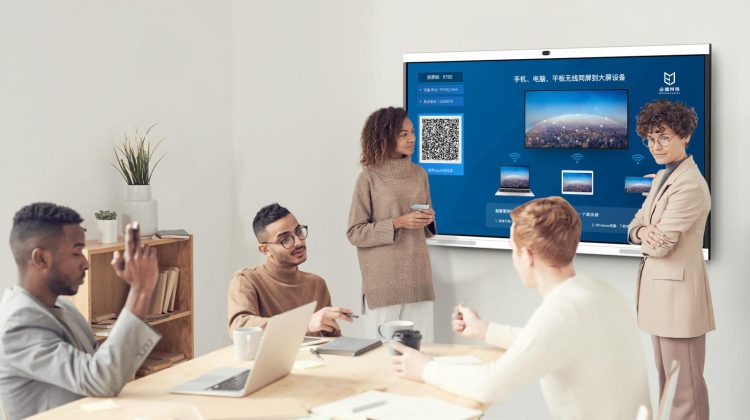 mainly uses WiFi transmission, which is called “miracast”. In short, “miracast” is a device certified by “WiFi display”. With this function, the audio and video files of the mobile terminal can be shared and displayed on the computer. Data transmission at both ends through WiFi is more convenient, and it will not be forced to be fixed in one place, which is flexible and easy. 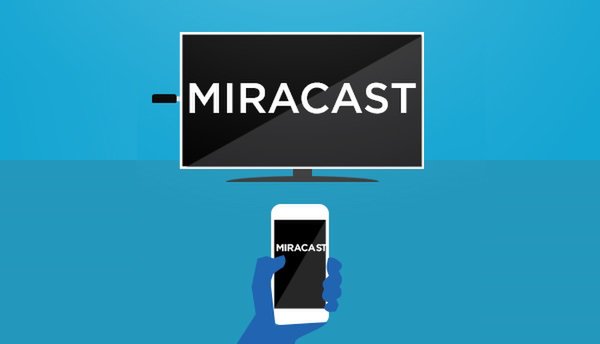 I believe you have understood