multi screen interaction has become a quietly emerging technology. Users can transmit, analyze, display, control and other operations of multimedia (audio, video, picture) content on multiple different large multimedia screens through special network protocols. They can share the content of this screen to multiple large screens or pull the content of multiple large screens to one screen.

use the airplay function

airplay is a wireless projection technology developed by apple, which can wirelessly transmit pictures, audio and video on IOS devices to airplay supporting devices through WiFi.

2. What conditions does airplay need to use?

①. It must be a device above IOS 7.0, and the device supports airplay.

②. The mobile phone and other terminals must be in the same WLAN, that is, connected to the same router.

3. How to use the airplay function for multi screen interaction?

just turn on the airplay image function in the device, find the device name you need to project in the options, and click Connect to successfully project. 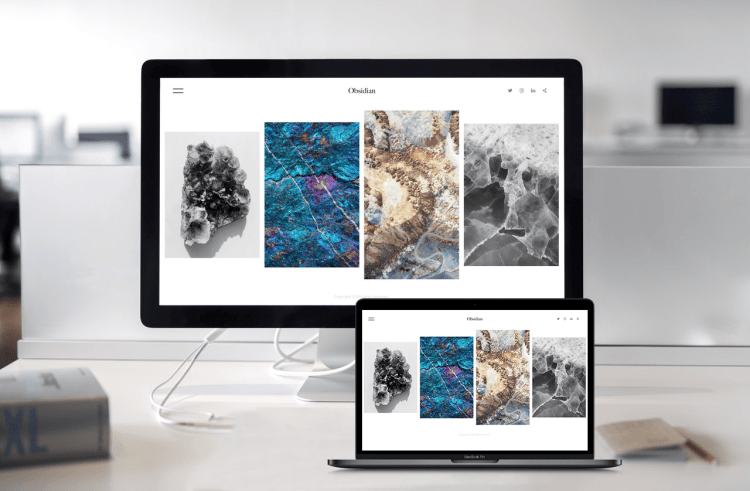 use the miracast function

miracast is a wireless display standard based on Wi Fi direct developed by WiFi alliance in 2012.

2. What conditions does miracast need to use?

The mobile phone and other terminals must be in the same WLAN, that is, connected to the same router.

3. How to use miracast function for wireless screen projection? 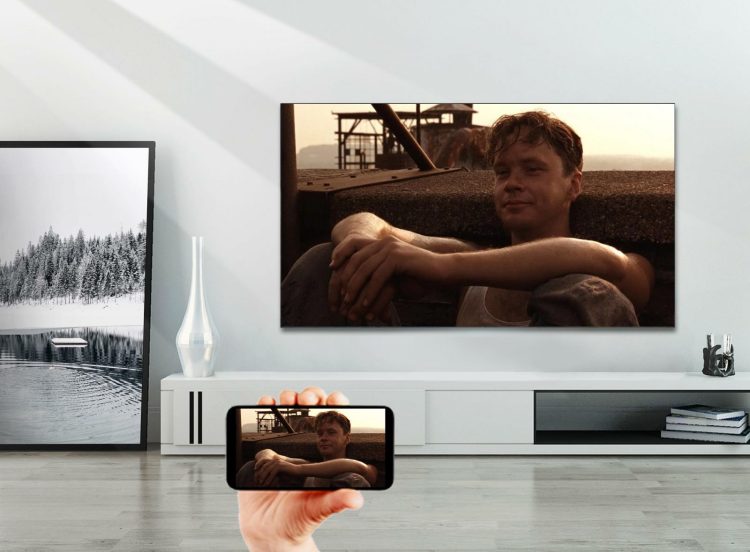 on the basis of wireless screen projection, let’s talk about multi screen interaction.