PC projection, how to efficiently and wirelessly project the screen on the PC. there are probably several ways for

to project the content on the PC to the TV:

wireless projector is a third-party device, which avoids the bondage of HDMI cable, and there is no copyright problem. It also meets the needs of business meetings.

2. Insert the signal port of the wireless projector on the computer (through the USB transmitter);

3. Drive the wireless projector icon on the computer screen; 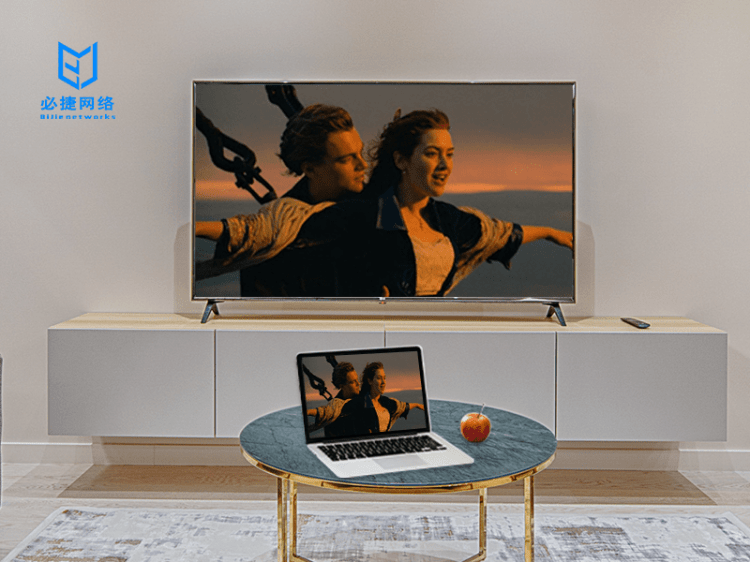 at present, most apps and TV boxes can project the content on the PC to the TV. The principle is also very simple, that is, send the link to the box, where the TV is just a display screen.

step 3: first search the connection, and finally select the mode you want to cast the screen. 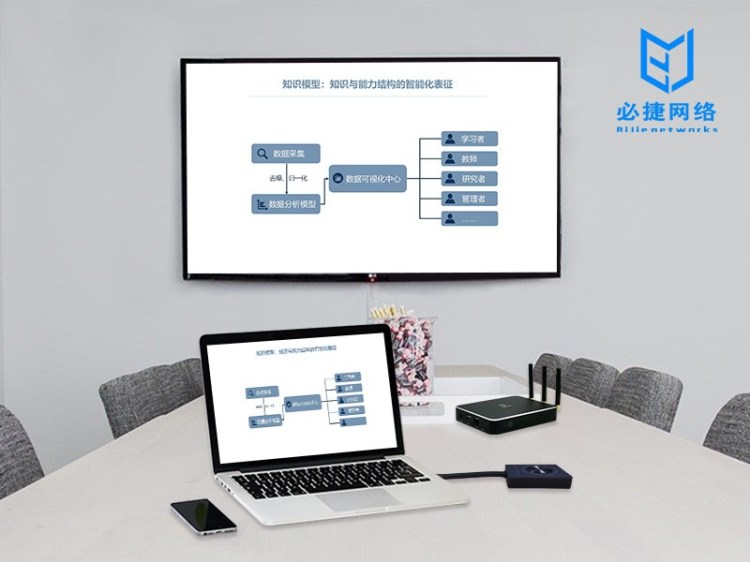 1. First, connect the HDMI interface to the computer, preferably in the off state or not, but the TV should be turned off and connected before turning on;

2. After connecting the cable, turn on the computer and TV;

3. Switch the TV signal to HDMI.