Projection protocol, how computers and mobile phones can wirelessly project the screen to the TV,

Windows computer projection to the TV is also a popular way to play now, because the HDMI interface of the computer is directly plugged into the TV, because the brightness of the TV is relatively high, which is easy to lead to eye fatigue, so many people began to study how to wirelessly project the computer screen to the TV.

if you use win10 system, it is very easy to project the screen to the TV due to the built-in DLNA protocol. Of course, the premise is that the TV should also support DLNA, and they are in the same WiFi network environment.

right click to select the model of TV in “play to device”, and it can also be projected in the “movie and TV” player of win10. 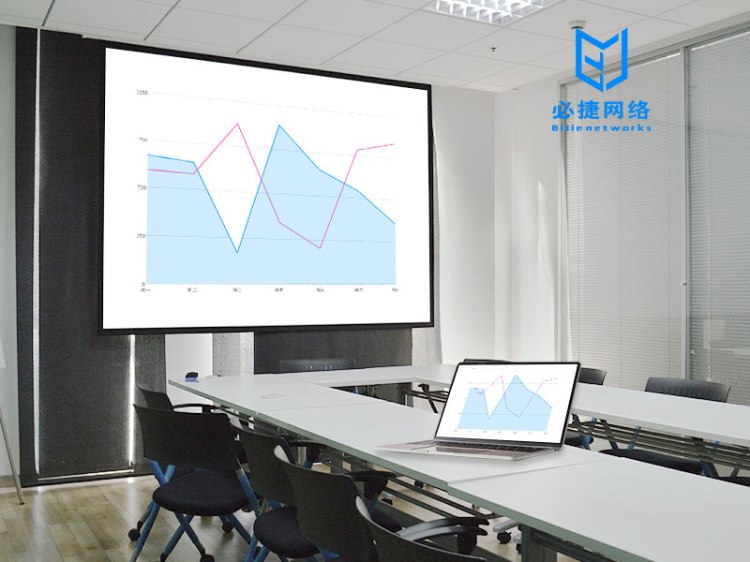 take the video file as an example. Right click to open “play to device” and the model ID of the TV will appear. Click to complete the operation. In addition, after using the built-in player to open the video, it will also appear “project to the device”, and the operation is very simple.

doesn’t matter if it’s not win10 system. Some players also support DLNA, such as Xunlei video, etc. right click on the playback interface to display “DLNA / widi playback equipment selection”. After clicking, the model ID of TV will also appear, and then click “connect”.

miracast protocol makes it very convenient to cast the screen. Different from DLNA, it also has a mirror function similar to airplay, that is, what is on the computer will be displayed on the TV. With it, the wireless same screen can be realized between the computer and the TV quickly.

turn on miracast at the TV terminal, and the computer will automatically search for the TV to be connected. The specific operation process of 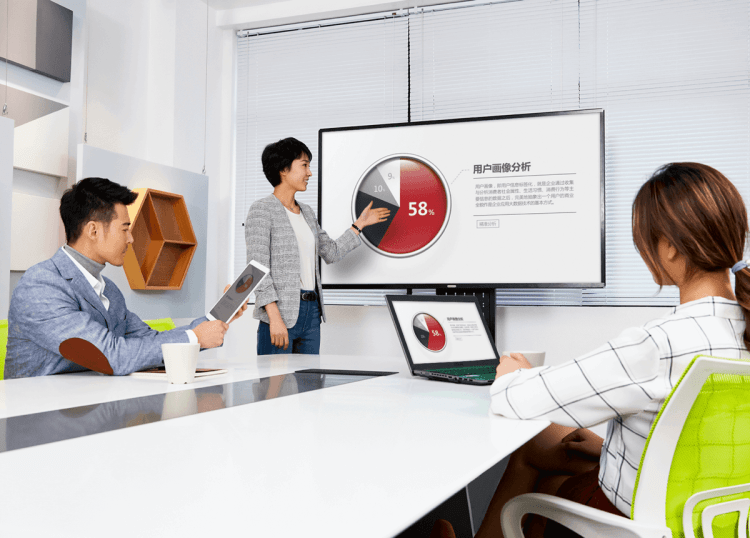 is as follows: first open the “wireless projection” or similar application on the TV, and then open the “connect” option in the win10 control center. The computer will automatically search the ID name of the TV, and click to make the computer and the TV on the same screen.