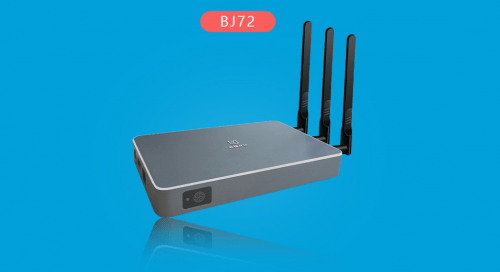 What’s the difference between projector and TV box?

Projector, as the name implies, is a device used for display. Users can use it to wireless display the audio and video  on mobile phones and computers to TV or other large screen devices.
TV box is simply a TV without  screen. We use HDMI or chromatic aberration wire to connect the TV box to the TV, and we can use the functions of network video broadcast, application installation, etc. on the TV.
Compared with the TV box, the projector is more “simple”. It is only responsible for the function of display, while the TV box has richer and more perfect functions, and the TV box also has the function of display. But does that mean the projector is not as good as the TV box? But actually, not.
Although the function of the  projector is simple, just because of this function, there are many technical advantages in this area. The display function of the TV box is incomparable. Because of this, the projector is more favored by enterprises. Let’s take the Bijie meeting box as an example: 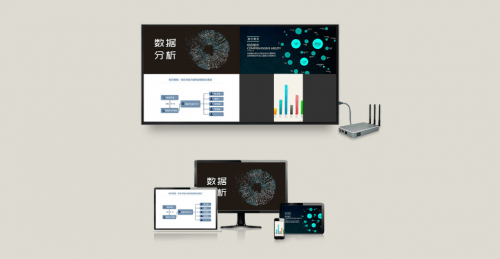 Bijie meeting box can support users to use four devices to display at the same time, and can make data comparison and analysis clearer when holding the conference. It also supports the combination of Android, apple, windows and other intelligent devices at will, which is more convenient.

2. Support wireless display reverse control
When we successfully display through the Bijie meeting box, we can directly write and annotate on the large screen, which plays a very important role in both enterprise meetings and classroom teaching.
3. With strong compatibility
Bijie meeting box is compatible with all the mainstream display protocols: airplay, miracast, widi…… No matter on what platform, a box is easy to handle.
4. Provide AP independent hotspot
Bijie meeting box comes with its own hotspots, get rid of the network restrictions, and don’t have to worry about the lack of network and other issues.
5. Unified management platform
Bijie meeting box is equipped with a unified management platform, which can remotely configure the device name, wallpaper, display parameters, upgrade and maintenance and other information after networking.

Which is better, the projector or the TV box? This problem still needs to be judged according to the actual situation and actual needs. If you just want to use it at home and watch TV, it’s more suitable to buy a TV box. But if it’s used in business meetings, multimedia teaching and other scenes, Bijie meeting box will better meet your needs.