If there is a network, USB braid or app software can be selected for the sending end of wireless display. In the absence of network environment, it is recommended to use the wireless display of USB braid sender. 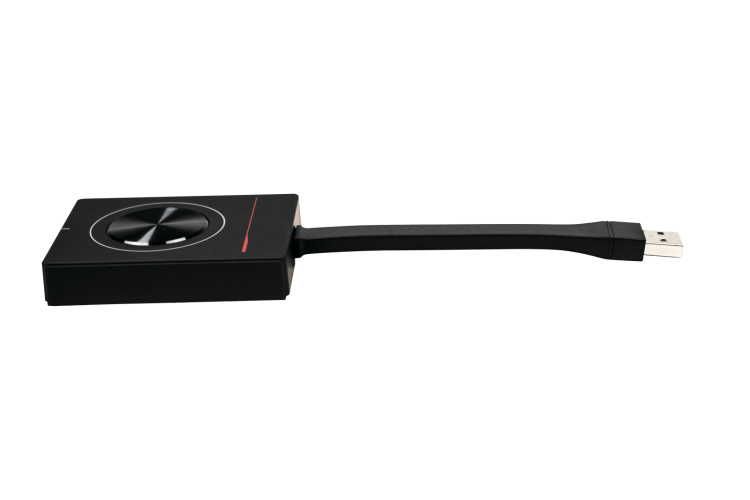 1. Connect the receiving terminal box of the BiJie wireless display through HDMI line, and change the signal mode of the projector to HDMI;

2. Power on, at this time our projector should have displayed the standby screen of wireless display;

3. USB is the sending end, which is directly inserted into the computer. When the USB key light is on, press the button, and the computer screen will be displayed on the projector. 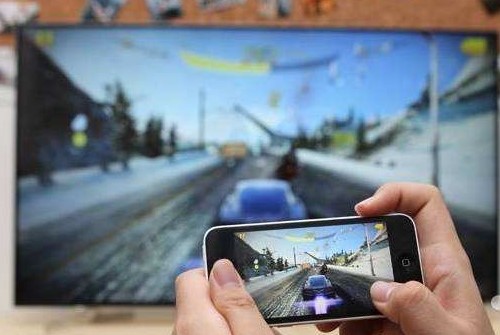 Taking into account the needs of enterprise customers, the multi-channel display function is specially designed for the BiJie meeting box, which can support the simultaneous display of up to four terminals (no distinction between mobile phones and computers).