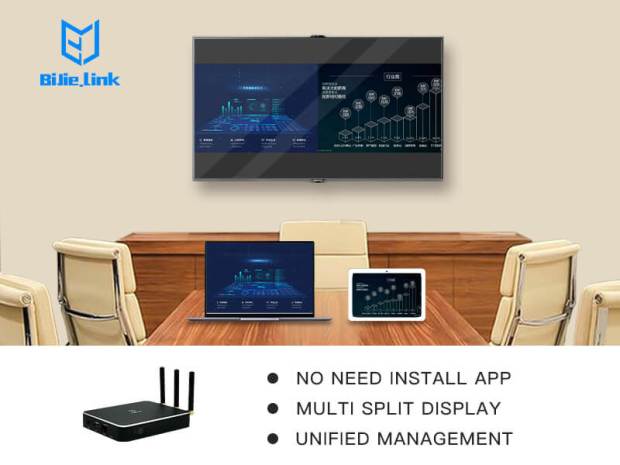 3. The transmitter must be Windows system (laptop, desktop, surface) and tablet (either Android or apple). Mobile phones don’t support it.