Screen casting: from our own screen casting experience, the current mobile phone screen casting mostly uses the push casting of the video software, that is, the TV Resources of the app platform are pushed to the TV, and then the TV broadcast programs. 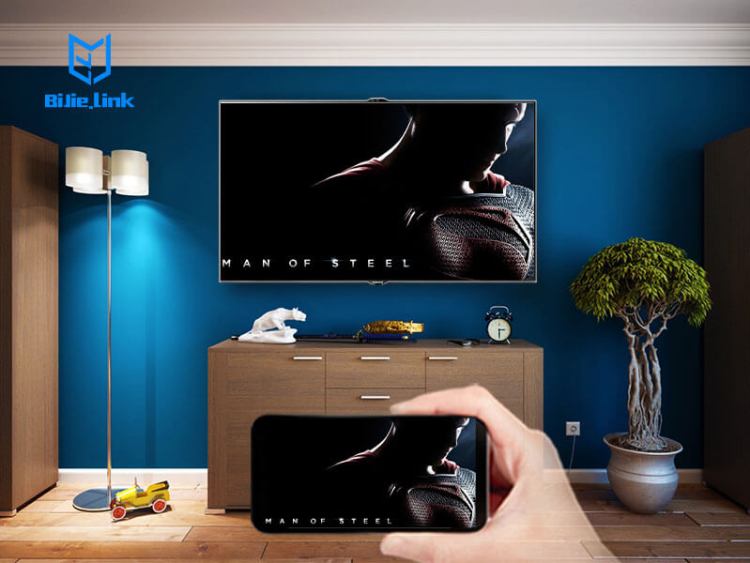 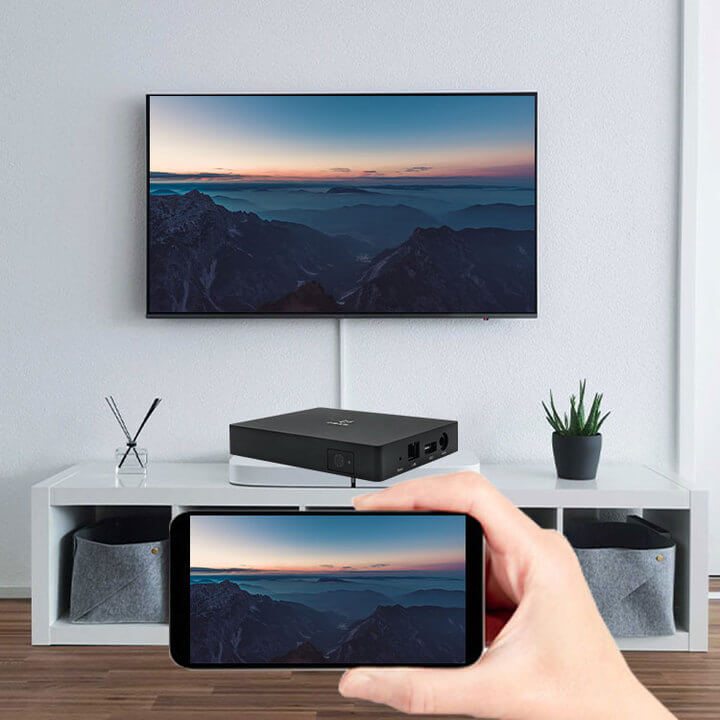 In terms of usage, because the wireless display content  is audio and video resources in the form of streaming media, it is more used to watch movies; while the content of the screen image is not limited, so playing games, live broadcasting, office However, the screen image of Apple devices is controlled by the Airplay protocol, and can only be used with devices that support Airplay screen image