Make the most of your Android by using a feature called screen mirroring. Screen mirroring an Android, or screen sharing, is when you cast your Android screen on your TV. It’s a great way to share photos, videos or games with a room of people.

Android devices that support screen mirroring have a technology called Miracast built into them. Miracast is a wireless display standard that first made an appearance in 2013. Since then, most newer Android devices with 4.2+ operating systems feature Miracast technology. 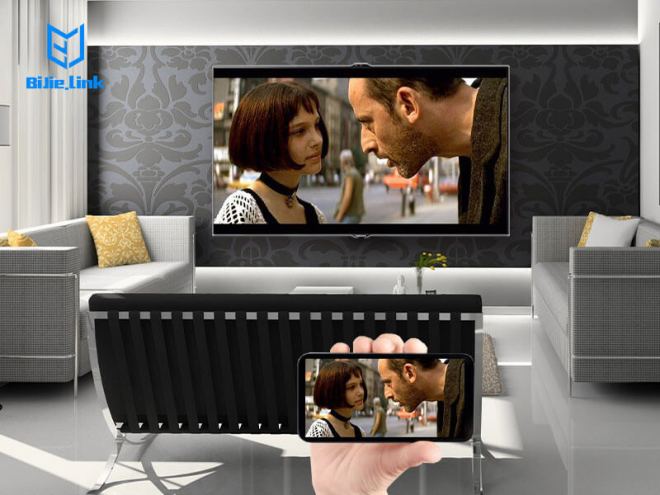 There are many adapters available for purchase, all of which come with different features and device requirements. For instance, some may require Wi-Fi access or that you download an app to your phone. Others are simpler plug and play devices. Most adapters can be set up through the following steps: