The digital age has created an intense demand for computers in the business world.

Personal computers are a near staple in most businesses, as is the demand for connectivity and collaboration. In offices, you’d be hard-pressed to find a single employee that doesn’t have a desktop computer or laptop attached to their employee ID.

A particularly important trend is the increase in Mac computers in both the general population and workforce. Per Statista, the market share of Mac OS (operating system) has increased from 7.95 percent in 2013 to 12.52 percent in 2018. This chips Microsoft’s Windows OS down from holding 90.96 percent of the market to 82.88 percent (with the remaining ground going to Linux, Chrome and other operating systems). This can be seen throughout the business world as well, as companies are increasingly offering Apple computers to their employees instead of Windows-based computers. 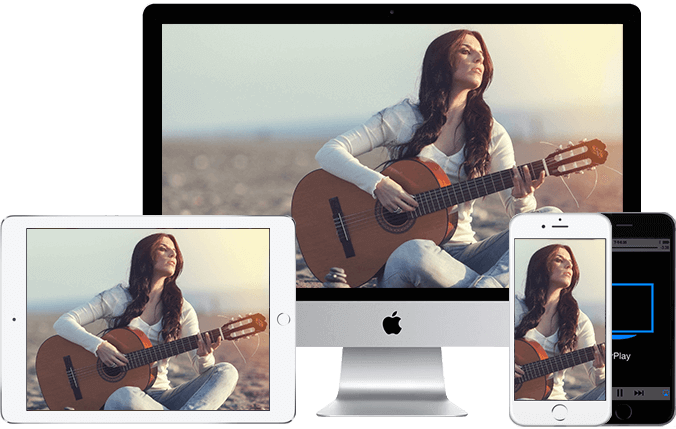 As the Mac OS adoption rate continues to increase, the need for functional knowledge of the OS will also continue to rise. Screen sharing is a particularly important function, in both the personal and business realms, for a few reasons:

With these benefits in mind, let’s take a look at how Mac operating systems give users a way to share their screens without needing to download other software.

With Apple TV or BiJie Meeting Box, you can mirror the entire display of your Mac to your TV or use your TV as a separate display.