wireless projector is a bridge to realize screen interaction, which can be understood as the connecting line connecting mobile phones, tablets and computers to the large screen. Through wireless projection, conference content, multimedia files, game pictures, movies and video pictures can be put on another screen for interaction without various connections, get rid of constraints and enjoy a faster and more free projection experience.

wireless projector is generally composed of two parts: transmitter and receiver box. For a multi-point wireless transmitter, it is easy to get rid of the bondage of one point interactive screen. The sender of

is compatible with the miracast protocol of Android system, the airplay screen image protocol of Apple IOS system and the streaming media push DLNA protocol. After

pass through the wireless screen projector, our sender devices (mobile phones, tablets, computers) can be used as the sender as long as they support any screen projection protocol. Some devices do not support the projection protocol, so the wireless projector manufacturers have developed USB, HDMI and sender app as the sender for wireless projection. USB, HDMI and sender app have better compatibility. They can be used as long as there are USB and HDMI signal output interfaces on the device, or intelligent devices that can install software. 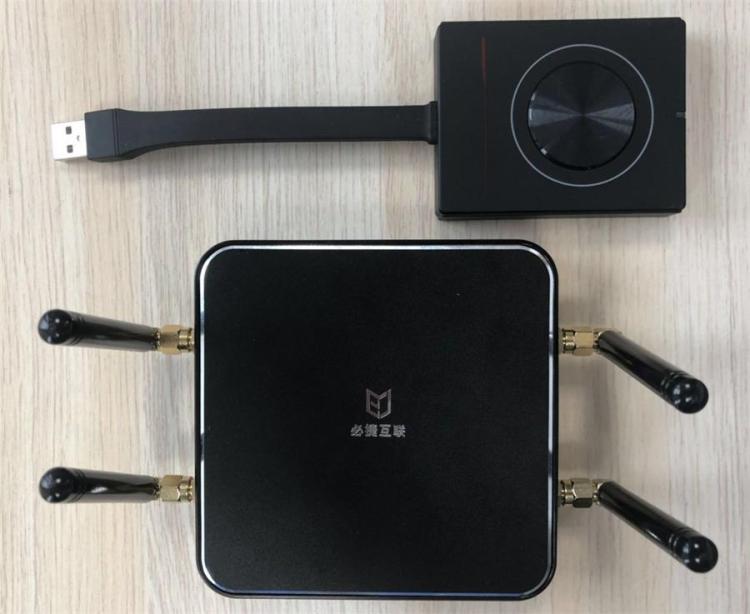 receiver is mainly connected to the large screen through HDMI interface.

the current mainstream wireless projector can be used as long as the large screen has an HDMI signal input interface.

1. The consumer wireless projector is connected to the TV through HDMI line, and the sender supports miracast protocol, airplay screen mirroring protocol and streaming media push DLNA protocol to meet the viewing needs of home users.

2. The professional wireless projector connects the large screen through HDMI. On the premise of being compatible with miracast protocol, airplay screen mirroring protocol and streaming media push DLNA protocol, the sender is equipped with a variety of senders such as exclusive USB, HDMI and app software to meet the use of different devices such as business meetings and multimedia teaching.

professional wireless projectors have many functions and need to meet the needs of complex business meetings and teaching, with high price.