“Wireless display” is also called wireless screen transmission and wireless screen sharing. It refers to the smart phone, pad or PC client displaying the screen image and sound of the machine on another display device through WiFi to realize the same screen interaction. It generally adopts wireless screen transmission protocols such as Miracast, Airplay, WiDi and DLNA. Some technology companies also develop private protocols to achieve this. At present, wireless display is mainly used in smart meeting room, smart classroom, product launch and other occasions that need to share the same screen and interact with multiple screens. 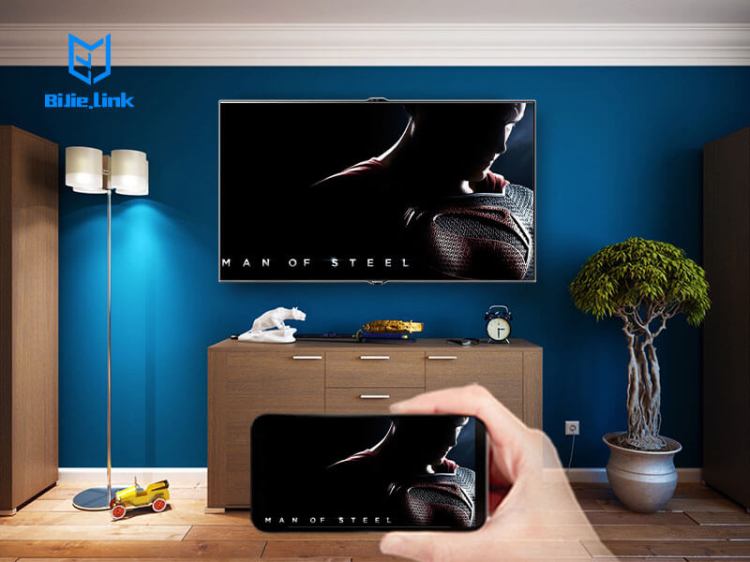 There are two implementations: Miracast and private protocol
1) The smart terminals of Android 5.0 and above all have the function of wireless screen casting. By turning on the wireless display function (different brands of mobile phones may be under different menus), the feature of Miracast is that it doesn’t need to rely on WiFi LAN connection, and it can directly cast the screen through Wi Fi direct mode. Miracast has a high requirement for network adapter adaptability, which can be realized only by adjusting the hardware driver level. It has a high requirement for the hardware designer of the projector.

2)The private protocol is easy to understand. Generally, it is necessary to install the app at the transmitting end of the wireless projection screen on the Android intelligent terminal. At the same time, it is also necessary to have the corresponding app at the receiving end on the wireless projection screen device. The two must be used together. 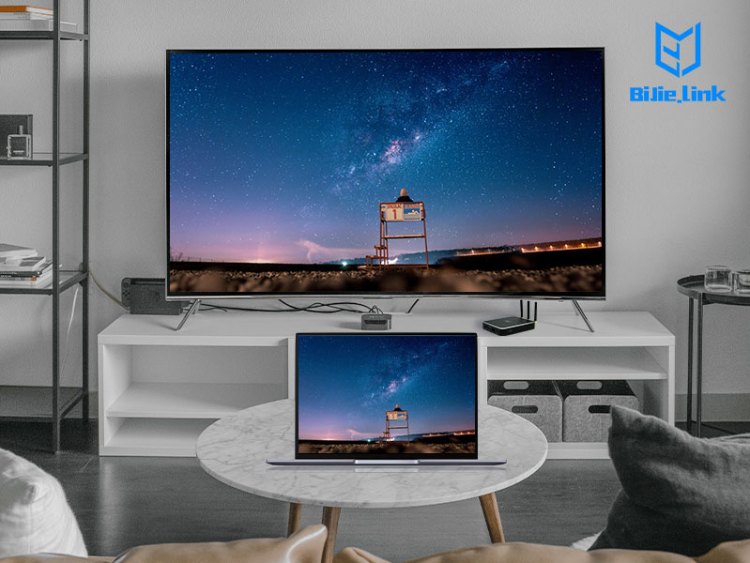 IOS devices are mainly projected through airplay. Airplay is a wireless technology developed by apple, which can transmit pictures, audio and video on IOS devices such as iPhone, iPad and iPod touch to airplay devices through WiFi. Airplay also has a very powerful function. This function is called airplay image, which is combined with the wireless projection box supporting airplay (at present, besides Apple TV, The domestic wireless projection box is basically realized by cracking the Airplay) it can wirelessly transmit the pictures on the iPhone or iPad to the TV, that is to say, what your device displays is what the TV screen displays, not only the pictures and videos. 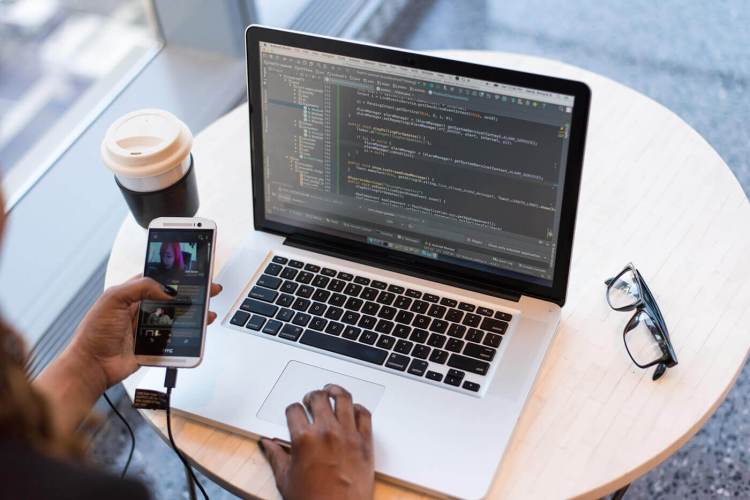