As the name suggests, screen mirroring allows you to project or “mirror” content on a smartphone, tablet, or computer and display it on a TV screen, projector, or external display without using a cable. The display or projector will accurately copy events occurring on the computer or mobile device, including any movement or editing. 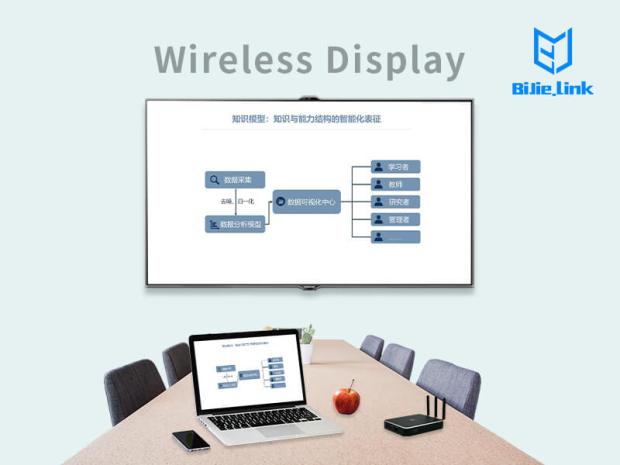 A computer is equipped with two display screens, which can serve together and display the screen content separately. This is screen expansion. Two unrelated displays can be connected in series by one device, and the content on one display can be dragged to another screen at will, and the mouse can also break through the screen boundaries and operate across screens, which is the biggest feature of screen expansion.

Generally, in the office presentation, you will choose to expand the screen with large and small screens, and drag the files to be demonstrated to the large screen for sharing, which is the most common way of sharing. Because the large screen and small screen must be connected in series to the same computer, different presenters can only demonstrate on the same computer in the process of conference presentation. Therefore, the demonstration mode of screen expansion is not favored by enterprises, and few enterprises will choose this demonstration mode.