Multi screen interaction refers to the use of flash link protocol, Miracast protocol, etc., through WiFi network connection, on different multimedia terminals (for example, based on IOS, Android, Different intelligent terminal devices on different operating systems such as Symbian, such as mobile phones, pad, TV, etc., can carry out a series of operations such as transmission, analysis, display and control of multimedia (audio, video, picture) content, and can share the display content on different platform devices at the same time, so as to enrich the multimedia life of users. 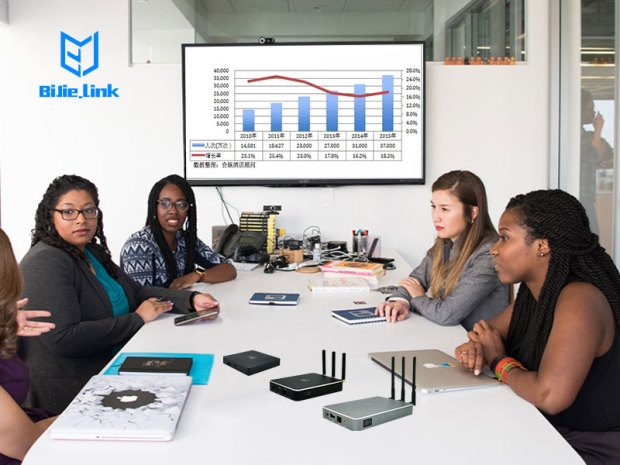 In short, it is the screen of several kinds of devices, which can be connected to each other through special connection devices. For example, movies on mobile phones can be wireless displayed on TV, pictures on tablets can be shared on TV, and computer content can be projected onto TV, which is a kind of technology that is emerging quietly.

The common forms of multi screen interaction are: screen mirror, screen expansion and screen sharing (also known as desktop sharing).
1. Screen mirror
As the name suggests, screen mirroring allows you to project or “mirror” content on a smartphone, tablet, or computer and display its screen content on a TV screen, projector, or external display without the use of a cable. The display or projector will accurately copy events that occur on a computer or mobile device, including any movement or editing.
Screen image can also be understood as copy and paste of large screen to small screen. The screen image is very suitable for viewing the working files visually, and the contents of the files are displayed on the large screen without any difference.

2. Screen expansion
The common form of screen expansion is [dual screen computer] [multi screen computer]. Two unrelated displays are connected in series by one device, and the contents on one screen can be dragged to another screen at will, and the mouse can also break through the screen boundary and operate across screens. This is the biggest feature of screen expansion.
In the office presentation, we will choose to expand the screen by using large and small screens, and drag and drop the files that need to be demonstrated to the large screen for sharing, which is the most common way of sharing. Because the traditional screen expansion uses wired connection, it is being replaced by wireless screen expansion. In the visible time, wireless screen projection will become the mainstream of the times.