The core of modern multimedia classroom is not a tablet computer for each person, which involves the cost. Most schools still can’t afford this kind of intelligent and efficient classroom. It’s more a combination of a large screen (LED LCD) and multiple sub screens. Because there is only one screen, there are more projectors in the traditional multimedia classroom. Today we mainly talk about modern multimedia Classroom wireless projection screen. 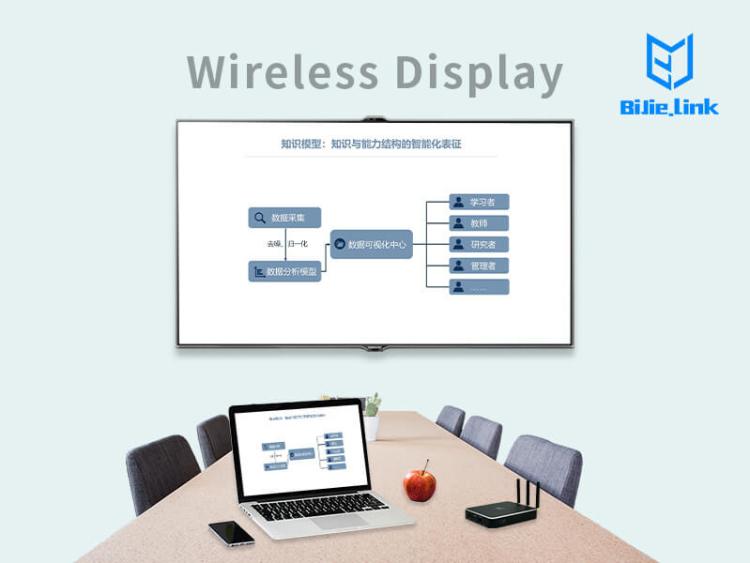 1、 Clarity
The definition of LED display screen itself can be said to support 4K. The previous projection equipment can’t keep up with this rhythm. The resolution is relatively low, and it can’t reach 4K definition. Bijie doesn’t panic at all. It supports both 4K and 1080p of image quality. It’s the basic premise of Bijie’s projection screen to let every student in the classroom see it clearly, so as to ensure that students won’t be confused I’m distressed because I don’t see clearly.
2、 Smoothness
The smoothness is not difficult for the wired projection screen, but the trouble of wiring is still something we don’t want to see. Using the projection screen of mobile devices (mobile phones, iPads, computers) to project the screen saves the trouble of wiring. There are advantages and disadvantages. There is no wiring system, but the stability is poor. Bijie wireless display just combines their respective advantages, the mobile phone, computer directly on the screen of the classroom, across the cable barrier, and strong stability, no jam, no delay.

3、 Easy to use
Convenient use: it is divided into convenient use on equipment and convenient use on operation.
First of all, on the device: Bijie projection software supports the transmission end projection of mobile phones, tablets, laptops and PCs; the receiving end supports large screens such as projectors, LED displays and intelligent all-in-one machines.
System: support Android, IOS, windows and MAC.
Projection mode: support for airplay screen image, DLNA push and independently developed lelian protocol.
Easy to use in operation: generally, we connect the screen casting device with the receiving end through cable, while Bijie screen casting can easily cast the content we want to cast as long as we turn on our mobile phone and computer and connect WiFi during screen casting.

4   function
1. Support scanning screen casting code to cast screen, to ensure that there will be no wrong casting or random casting when casting screen;
2. Anti control function: in order to facilitate teaching, Bijie wireless display box needs to support anti control function, so as to avoid the traditional education in which teachers sit in front of the computer and teach in front of the computer.
For the above introduction of Bijie wireless display, do you feel that the quality of teaching will be improved to another level after the application of this software in the multimedia classroom, so hurry to use Bijie wireless presentation, and let the students study actively and happily.