1. Airplay airplay is a wireless technology developed by apple. It is mainly used to support IOS devices, including iPhone, iPad and MacBook to transmit pictures, audio and video to display devices supporting airplay through WiFi. IOS devices basically support this function without installing any additional software, which is more convenient.

2 and DLNA were initiated and established by Sony, Intel, Microsoft, etc. DLNA has similar functions and protocols with airplay. They can put the media content in your mobile phone into the TV screen. The difference is that DLNA on the mobile phone does not have the image function similar to AppleTV’s airplay, nor does it have the dual screen game experience supported by AppleTV. At present, DLNA can only send photos and videos of mobile phones to the large screen.

3. Miracast miracast is a wireless display standard based on Wi Fi direct connection, which was formulated by Wi Fi alliance in 2012. Devices that support this standard can share video images wirelessly. For example, mobile phones can use miracast to send movies or photos directly to TV or other devices. Unlike DLNA, miracast also has a mirror function similar to airplay, which can directly put the screen content in the mobile phone into the HD TV screen, so that you can play games through the TV screen. At present, mainstream Android phones support it. 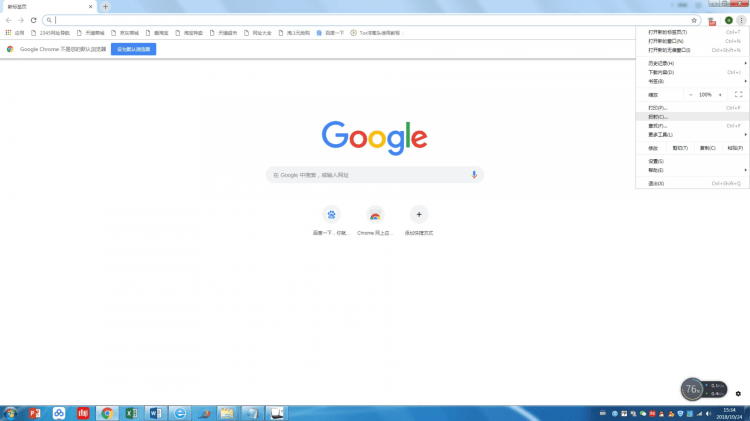