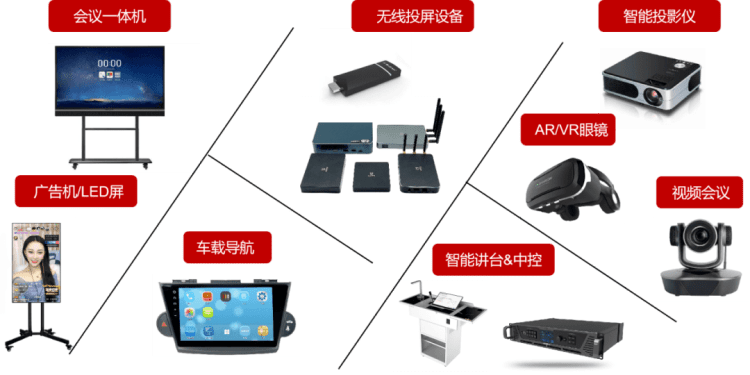 receiver SDK: it supports Android, windows and Linux operating systems, fully adapts to chip platforms such as Hisilicon, AMLOGIC, Ruixin micro, sigmastar, Quanzhi and Intel, and is compatible with wireless projection protocols such as airplay, miracast, widi, googlecast, DLNA and bjcast (self-developed by Bijie), as well as wired projection of USB data line, which is convenient for chip manufacturers, set-top box manufacturers, TV manufacturers and equipment integrators to integrate. 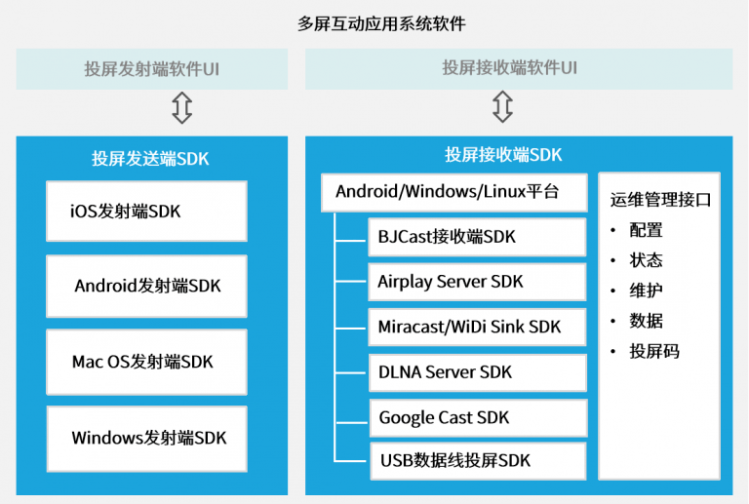 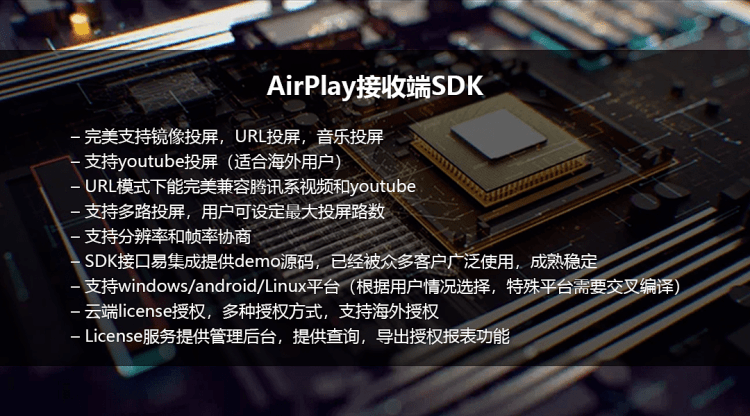 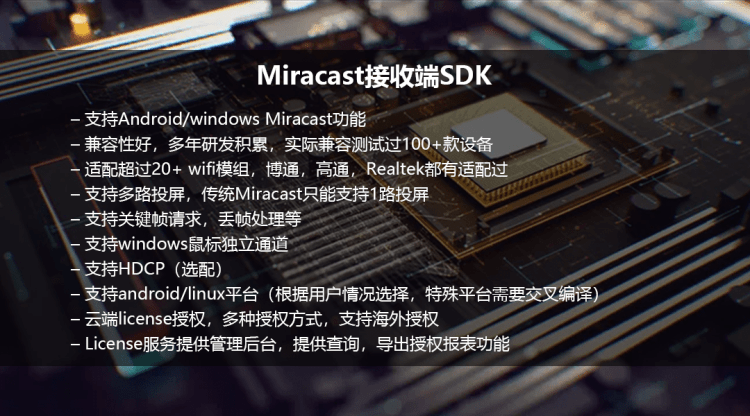 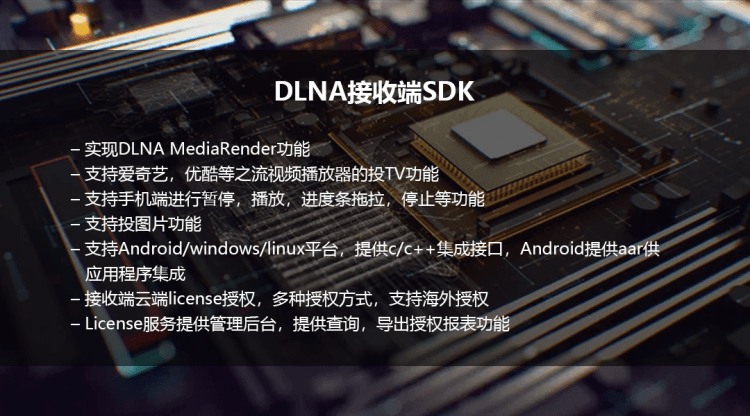 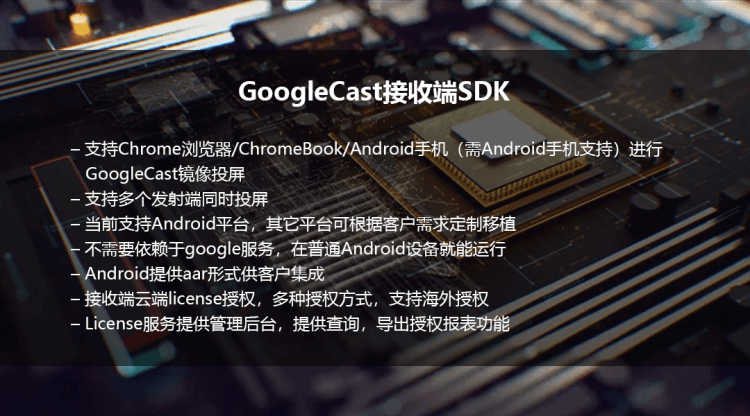 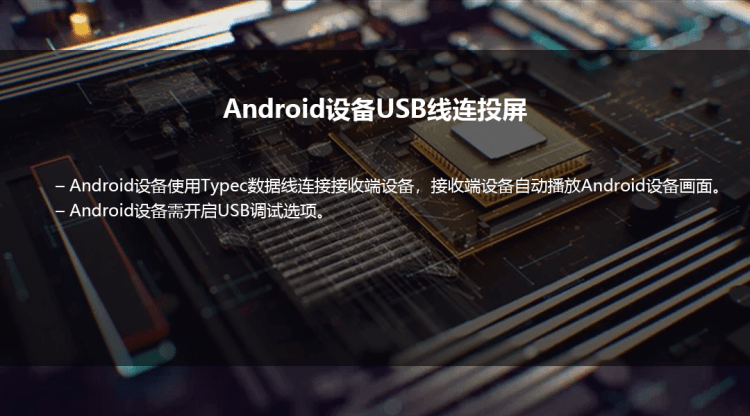 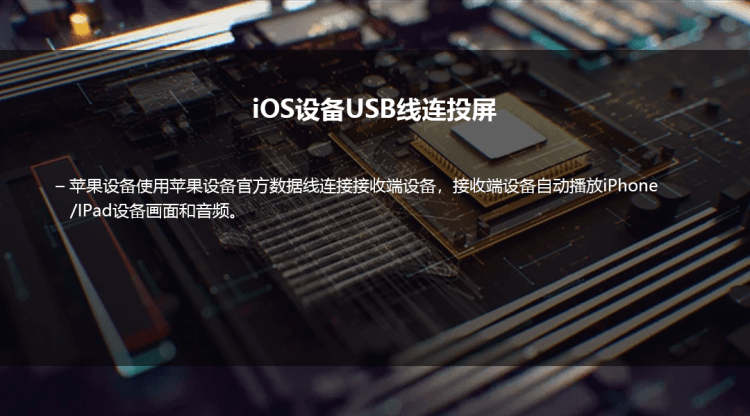 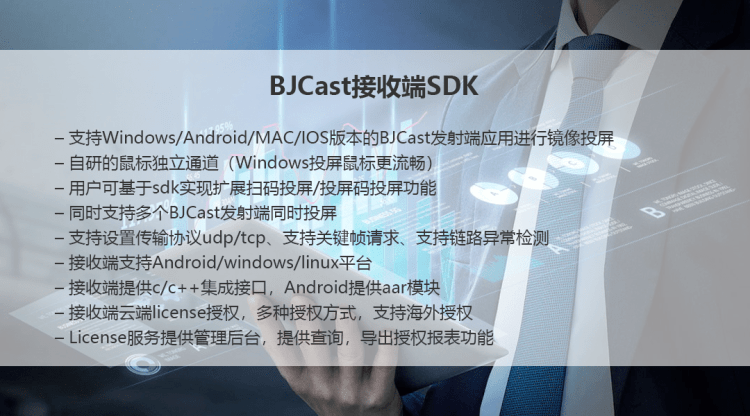 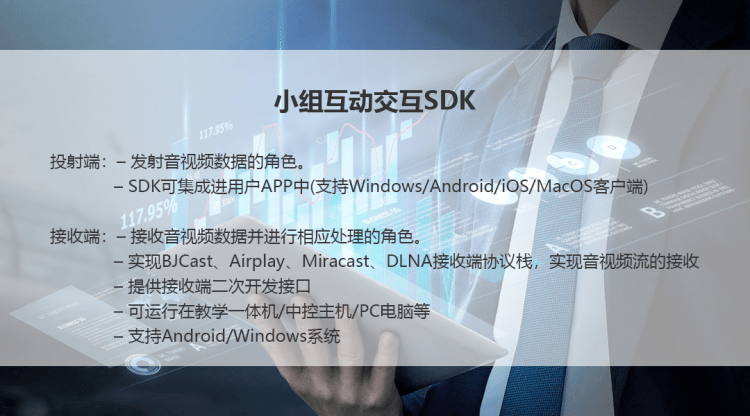 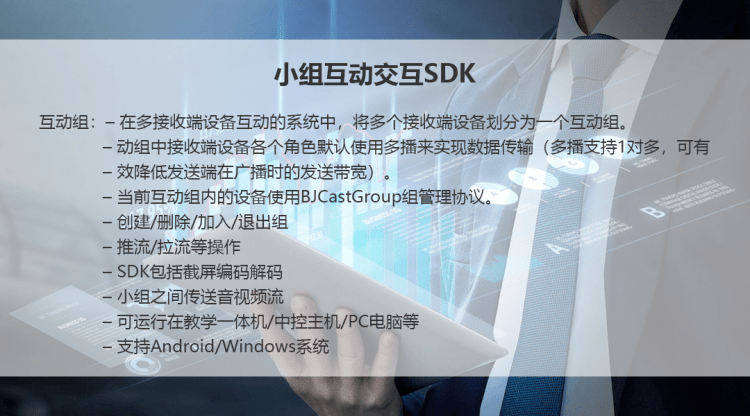 in an interactive classroom, the teacher screen is usually set as the master device and the group screen as the slave device. The master device can initiate the broadcast function.

the master device can pull and display the screen of the slave device.

interactive group has the following attributes:

– there is a domain ID, and different groups need to use different values through configuration constraints.

– there is a master device

– there are multiple slave devices

– slave devices are managed by the master device, and each device uses an AgentID to identify the

integrate the transmitting SDK into the intelligent office equipment to better carry out intelligent office and improve the work efficiency of individual or group office affairs through wireless screen projection and multi screen interaction. 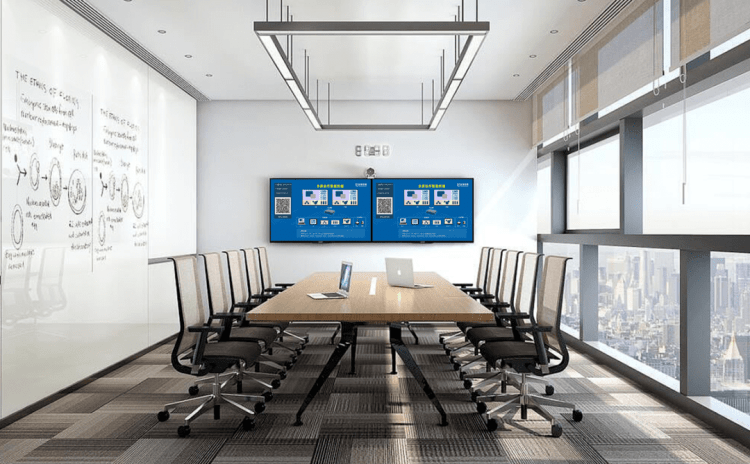 integrate the launch SDK into smart education equipment through central control, realize the functions of smart podium and group interaction, use intelligent technology to build an intelligent teaching environment, optimize the presentation of teaching content and promote classroom interaction, improve the quality and efficiency of classroom teaching, and truly realize the deep integration of information technology and education and teaching. 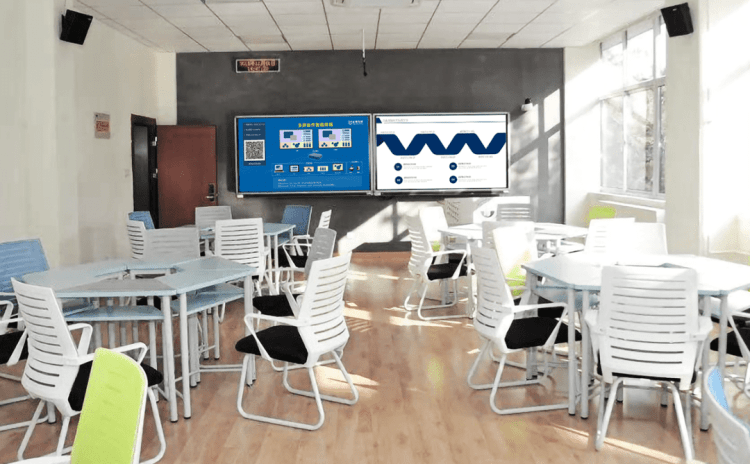 integrates the SDK into the intelligent projector, which can directly project the conference content wirelessly, reduce complicated programs and make it more convenient to use. 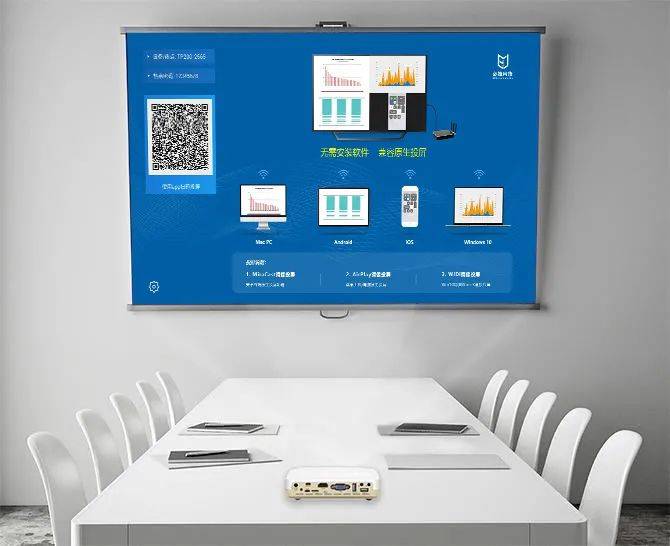 integrates the SDK into smart glasses, which can project the games on VR glasses onto the TV for more user experience. Or throw the game on the computer or mobile phone onto the VR glasses to make the user feel immersive. 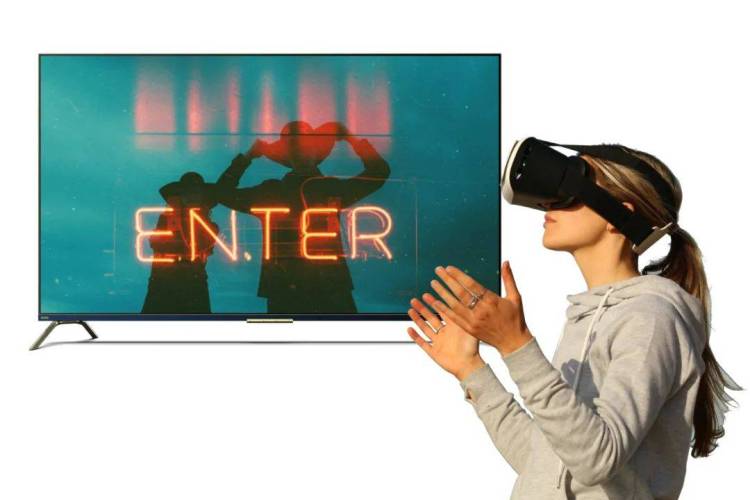 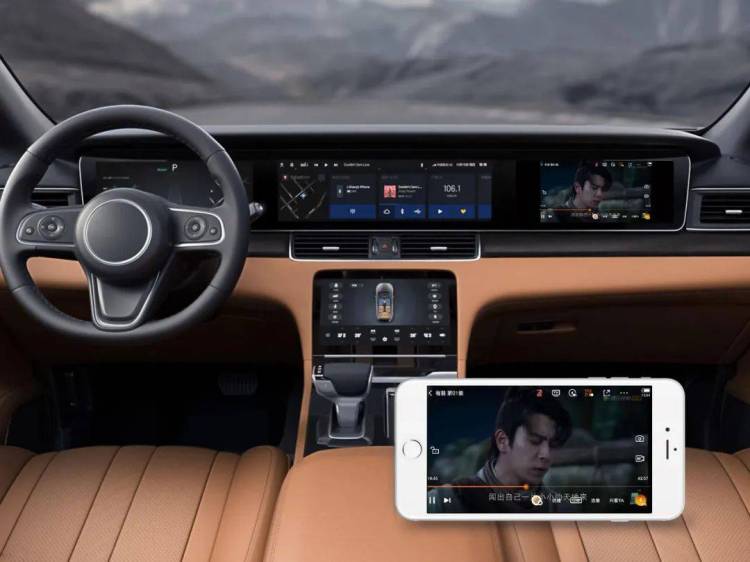 integrates the SDK into the large display screen, supports 1080p HD display, wireless projection of mobile phones and computers, non inductive projection, and arbitrary switching of large and small screens; Iqiyi, Youku, Tencent video and other app videos are directly put on the screen, which is simple and easy to use. 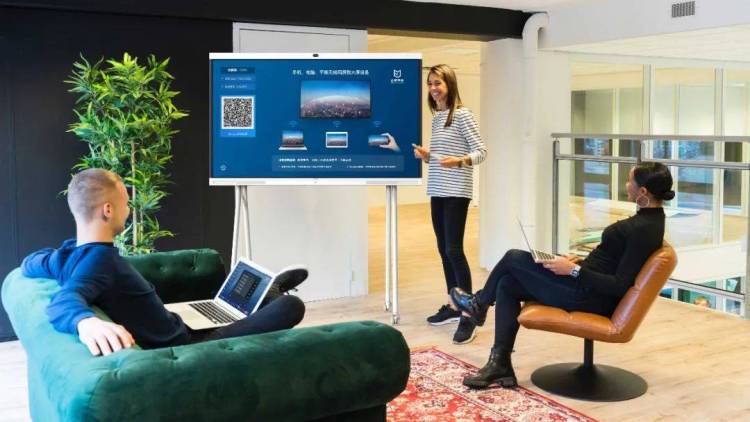 integrates the SDK into the smart home. People can screen the menu to the range hood with small screen, the food preservation temperature to the refrigerator with screen, and the skin care steps to the mirror with screen function, so as to optimize people’s lifestyle and living environment, help people effectively arrange time and save all kinds of energy. Editor in charge of 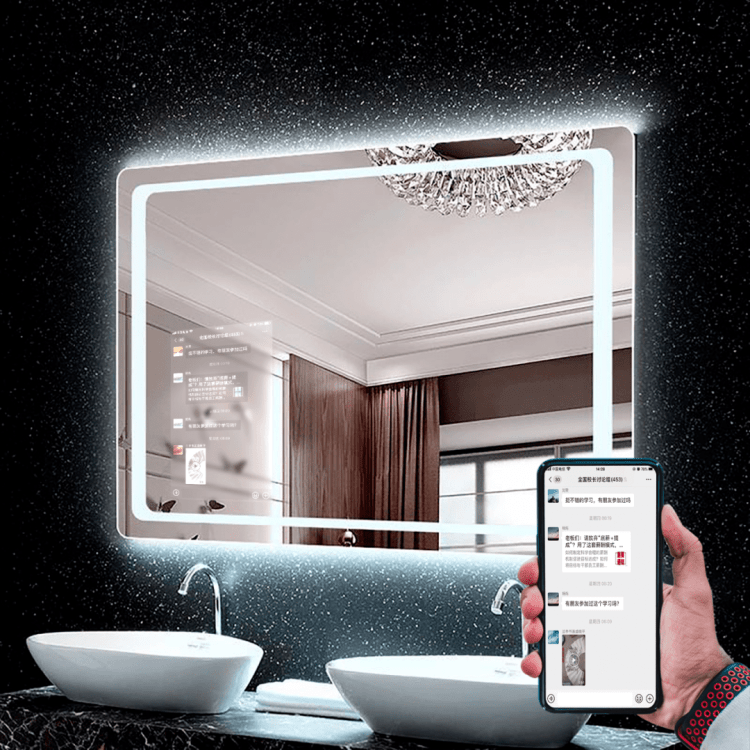