BJCast > Content of the article > Intelligent conference room, multi screen interaction_ What are the displays that support wireless projection

we often say that mobile phones can be connected to televisions and computers by miracast protocol after all. Today, Xiaobian will introduce us which monitors support wireless projection.

are three common wireless projection protocols: miracast protocol, airplay screen mirroring protocol and DLNA push protocol. We only need our monitor to support any one of them, which can be wirelessly projected through the corresponding equipment or software.

miracast protocol: a screen projection protocol with a wide range of application scenarios and a large number of users. The vast majority of today’s mobile phones, tablets, laptops, computers, televisions, projectors and all-in-one machines are supported. Because the wireless projection screen has only begun to drum up in recent years, most of the previous ones were not supported. 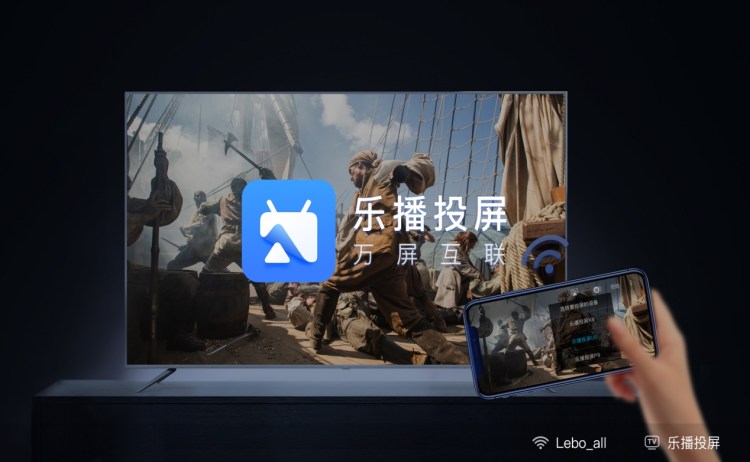 music broadcast multi screen cooperative projection device is compatible with these three protocols. In addition, it also supports Google cast. The sender supports mobile phones, tablets, notebooks, desktop computers, cameras and high-resolution cameras… It supports Android, IOS, windows and MAC systems on the system. The receiver selects HDMI cable connection, that is, it can project the screen wirelessly only by using the HDMI receiving interface of the display.

, while some other projectors on the market use Android system, that is, they only support miracast protocol. Application principle of