BJCast > Content of the article > What are the wireless projection modes?

What are the original wireless projection modes?

original title: what are the wireless projection modes? What are the

wireless projection modes? What are the 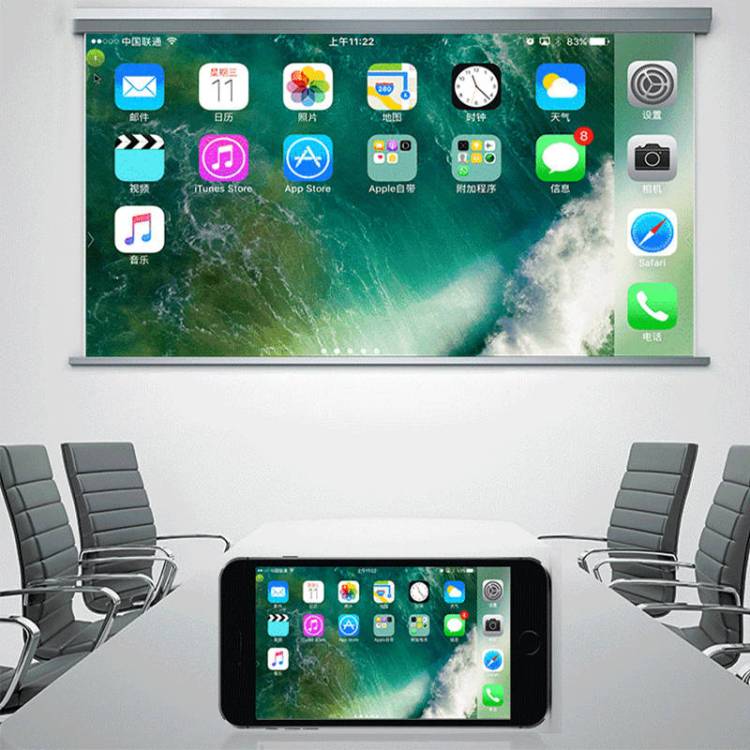 airplay is a wireless technology developed by apple. It is called [screen image] on mobile phones, iPads and Macs. It can wirelessly transmit pictures, audio and video on IOS devices such as iPhone, iPad and iPod touch to airplay supporting devices through WiFi.

DLNA streaming media push is our [TV] logo on the playback interface of iqiyi, Tencent TV, Youku and other video apps. It is applicable to any intelligent device, provided that the video resources and the receiving end screen support DLNA push. The principle of 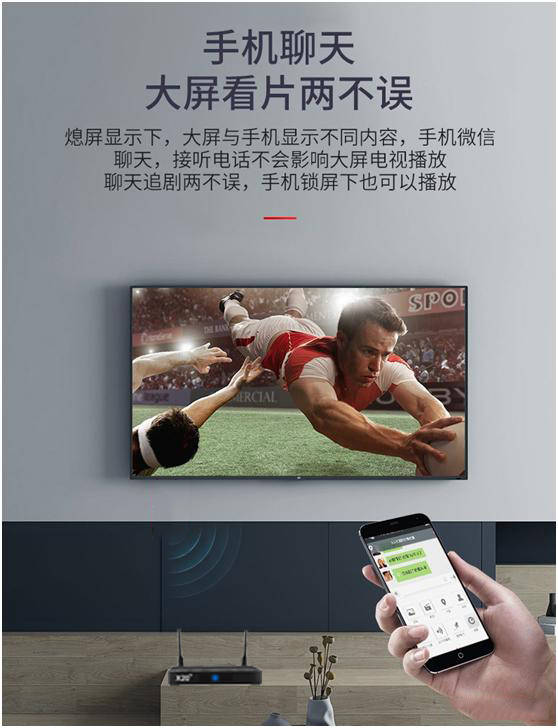 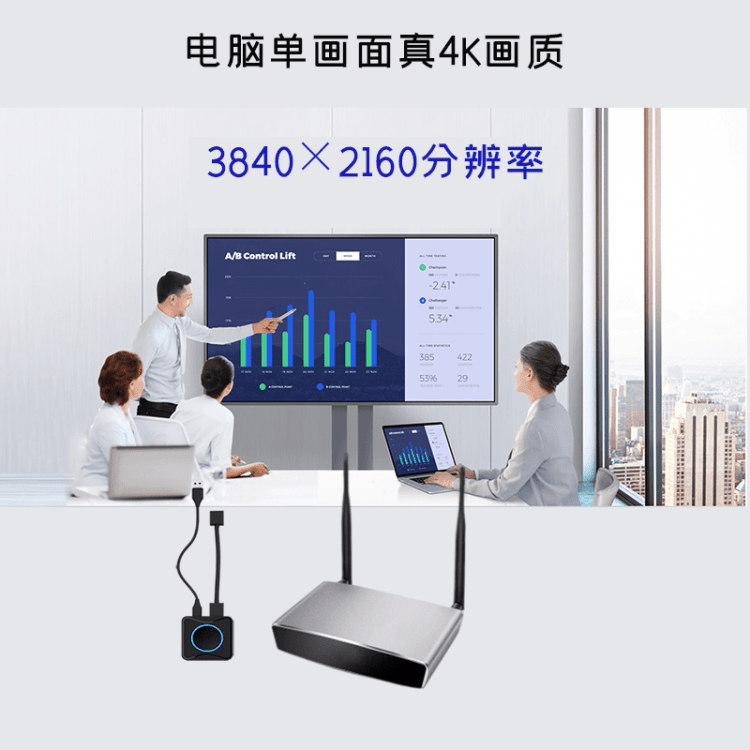 extended projection mode combines the convenience of the mirror mode. The DLNA push mode does not affect the use of the sending end equipment, so it is favored by many users in the current conference room and multimedia classroom. The disadvantage is that the extended projection mode only supports computers and notebooks. At the same time, it also needs the support of professional projector to enter the PPT speaker mode. Responsible editor of

statement: This article only represents the author himself. Sohu is an information publishing platform, and Sohu only provides information storage space services. Reading ()